Are Analysts Overly Optimistic on Amazon Ahead of Earnings?

Amazon.com Inc. (NASDAQ: AMZN) is scheduled to release its second-quarter financial results after the markets close on Thursday. The consensus estimates call for $4.62 in earnings per share (EPS) and $68.81 billion in revenue. The same period of last year reportedly had $5.75 in EPS and $56.58 billion in revenue.

Credit Suisse reiterated an Outperform rating and raised its price target to $2,400 from $2,225, implying upside of 35.8% from the most recent closing price of $1,767.38. Credit Suisse now expects Amazonâ€™s per-share earnings for the 2019 full year to come in at $37.72, compared to the prior estimate of $38.47, as the brokerage firm updates for foreign exchange (FX) movements and recalibrates its model. 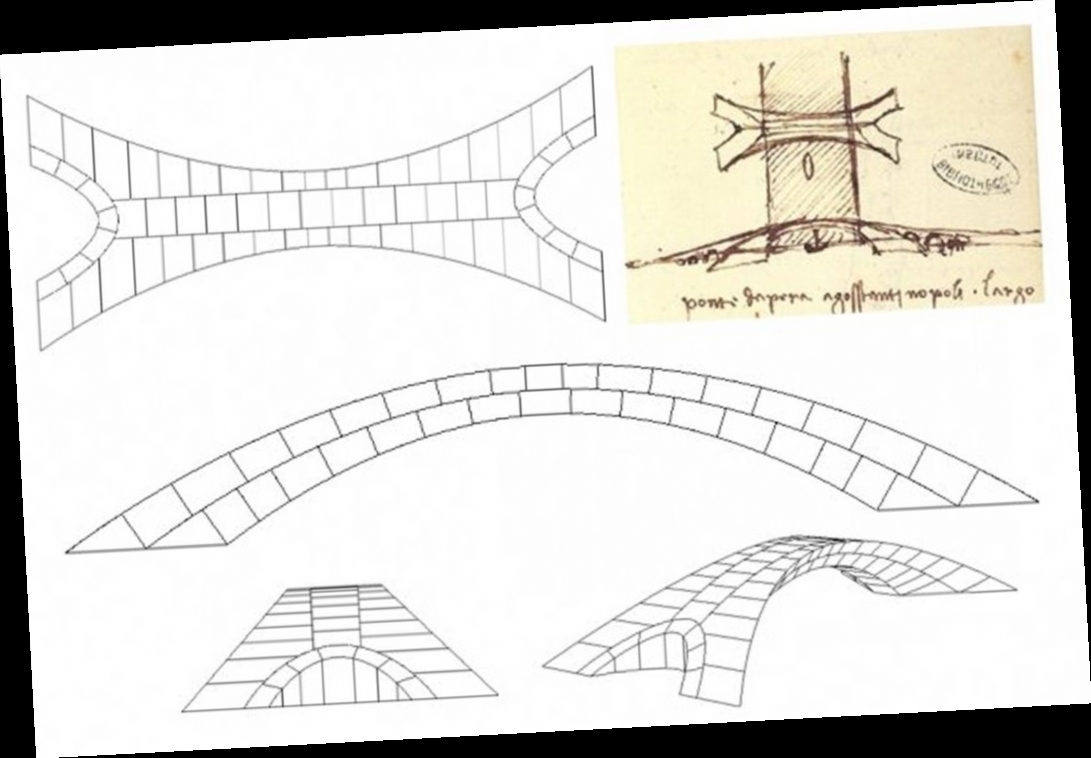 on, the ongoing debate on Amazon shares has centered on AWS, given the 500 basis point deceleration to FX-neutral revenue growth in the second quarter.

Credit Suisse believes the underlying cause of the deceleration to be the increasing mix of larger enterprise clients. As it expects AWS to continue to make the tradeoff for longer term sustained growth, investors should see ongoing revenue deceleration through the combination of longer duration contracts and price concessions. As a result, the brokerage firm models AWS revenue growth to decelerate to +36% in the third quarter.

On the e-commerce side, with the expansion of 1-Day Prime shipping, Credit Suisse expects ongoing unit growth acceleration through the third quarter but more a muted impact in the fourth quarter given the larger volume in the quarter. Credit Suisse went on to say:

We have modeled shipping costs as a function of global GMV. By our estimates, it was 10.4% of GMV during the second quarter and in view of the 1-Day Prime expansion we have assumed the costs to rise to 11.5% and 11.7% of GMV for the third quarter and fourth quarter respectively. Despite the short term dip in operating profit, we fully expect Amazon to grow into the higher OpEx base as unit economics recover. We maintain our Outperform rating based on 1) e-commerce segment operating margin expansion as it grows into its larger infrastructure, 2) optionality for faster-than-expected FCF growth vis-Ã -vis its advertising segment, and 3) upward bias to AWS revenue forecasts and likely more moderate deceleration path as suggested by ongoing capital intensity in the business.

Overall Amazon has performed more or less in line with the broad markets, with the stock up about 17% year to date. In the past 52 weeks, the stock is actually down 1.5%.

A few other analysts weighed in on Amazon prior to the release: