AT&T's Stankey: Here's why we're charging more than Netflix and other rivals for HBO Max 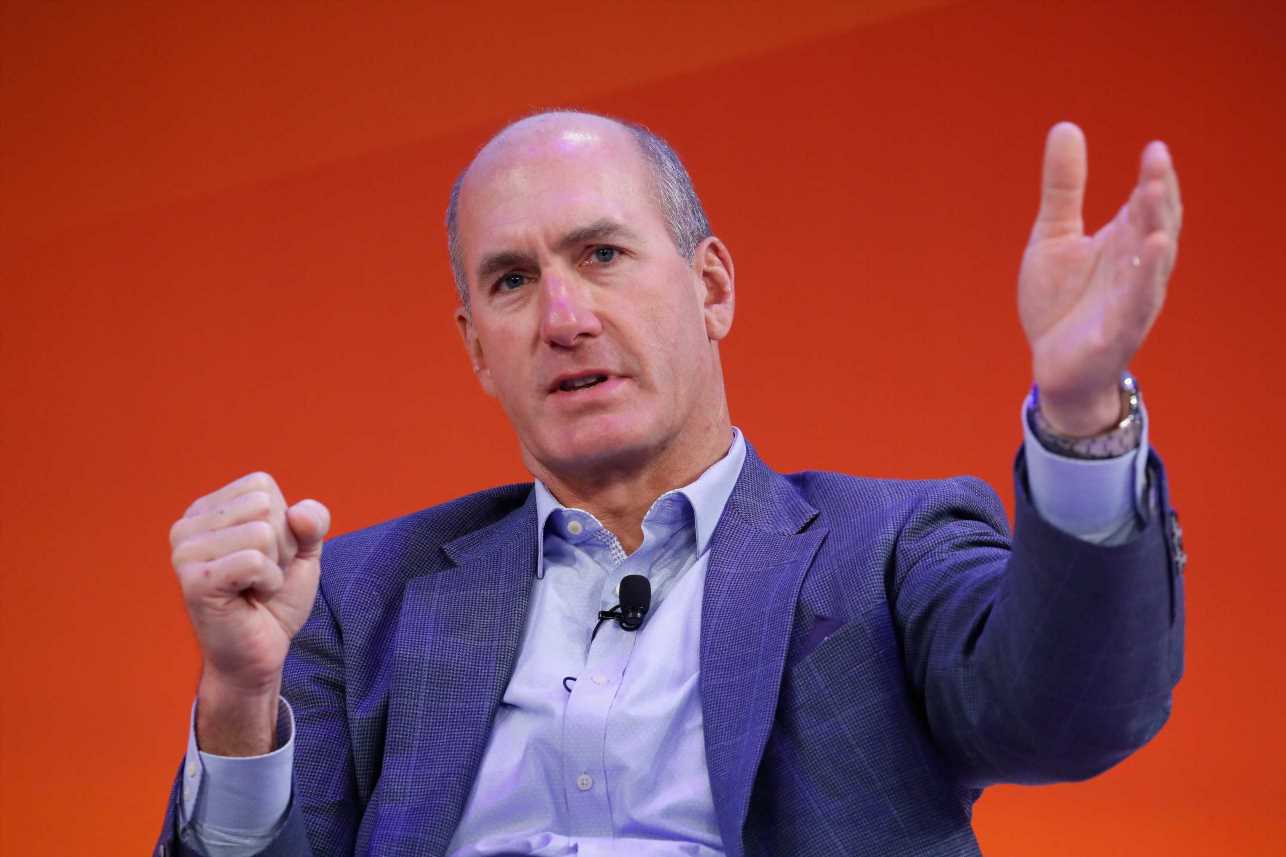 AT&T's WarnerMedia CEO John Stankey said Wednesday that even though the company's upcoming streaming service HBO Max is more expensive than rival streaming services, its content will entice people to sign up.

HBO Max will cost $14.99 per month, which is about the same price as a standard HBO subscription today. It'll also be free for the approximately 34 million current HBO subscribers. But it's still more expensive than streaming services from rivals like Netflix, Apple and Disney.

In an interview with CNBC's David Faber, Stankey said the addition of more content on top of HBO's library will entice subscribers who don't have HBO yet.

"Twice the content for the same price? I've had much more difficult marketing propositions to sell in the market than that," Stankey said. "I have a great deal of confidence that there is probably people who look at that and say there's enough in there for me that I probably want to get into that."

Stankey also saidconsumers will be interested in HBO Max despite its high price when compared to Disney and Netflix.

"First of all, they're not the same product," he said. "There's some pretty impressive and unique content in [HBO Max]," he said.

At a company event in Burbank, California on Tuesday evening, Stankey revealed key details about HBO Max, the latest entrant to the increasingly crowded streaming sector that will include Disney+ and NBCUniversal's Peacock along with incumbents like Netflix and Hulu.

The company said Tuesday it will spend $4 billion over the next three years building HBO Max. It expects annual incremental revenue, from subscriptions, content and ads to hit $5 billion by 2025, which is the year it should start to positively impact earnings.

There will be 50 HBO Max original shows in 2021. The Batman spinoff film "Joker" will be available at launch, a highlight of WarnerMedia's DC Comics library, which includes both movies and TV shows. The service will have 23 seasons of the animated comedy "South Park," with three new seasons to come. They will debut on HBO Max a day after they're available on Comedy Central.