Popeyes' popular chicken sandwich is coming back; Tiffany releasing the Advent calendar of your dreams

Morning Business Outlook: Popeyes is bringing back their popular chicken sandwich that sent the country into a frenzy and sold out just two weeks after its debut; Tiffany is selling its first-ever Advent calendar, filled with jewelry and other items, with a hefty price tag of $112,000.

'Tis the season, it appears, for more pumpkin.

Fresh off their wildly successful chicken sandwich, Popeyes is reportedly bringing back one of its most popular desserts: The pumpkin cream cheese pie.

The pie is back after five years away. While it didn’t get the buzz as some of the chain’s other offerings, including a sandwich debut last month that had many making comparisons to Chick-Fil-A, the return of the cult classic dessert is a big deal for Popeyes fans.

The dessert “has a flaky, crunchy crust that is rolled in cinnamon sugar and filled with a delightful creamy pumpkin spice cream cheese filling," according to EliteDaily.com,

The return of the pies came in late September and emerged a bit under the radar. But it is the season for all things pumpkin and eventually, the word of the pumpkin cream cheese pie’s return began to circulate through the internet.

Stocks in this Article

To wit, Popeyes isn’t even listing the item on their corporate website.

The pies are retailing for $1.19 but that will vary by location, according to Delish.com.

That infamous chicken sandwich that got so much buzz in September is also marked for a return soon, with the company promising that it will be available come November. Popeyes hit a home run with that offering, which was billed as a tender, all-white meat, chicken breast fillet, marinated in Popeye's blend of seasonings, then hand-battered and breaded in a buttermilk coating, according to Popeye's. 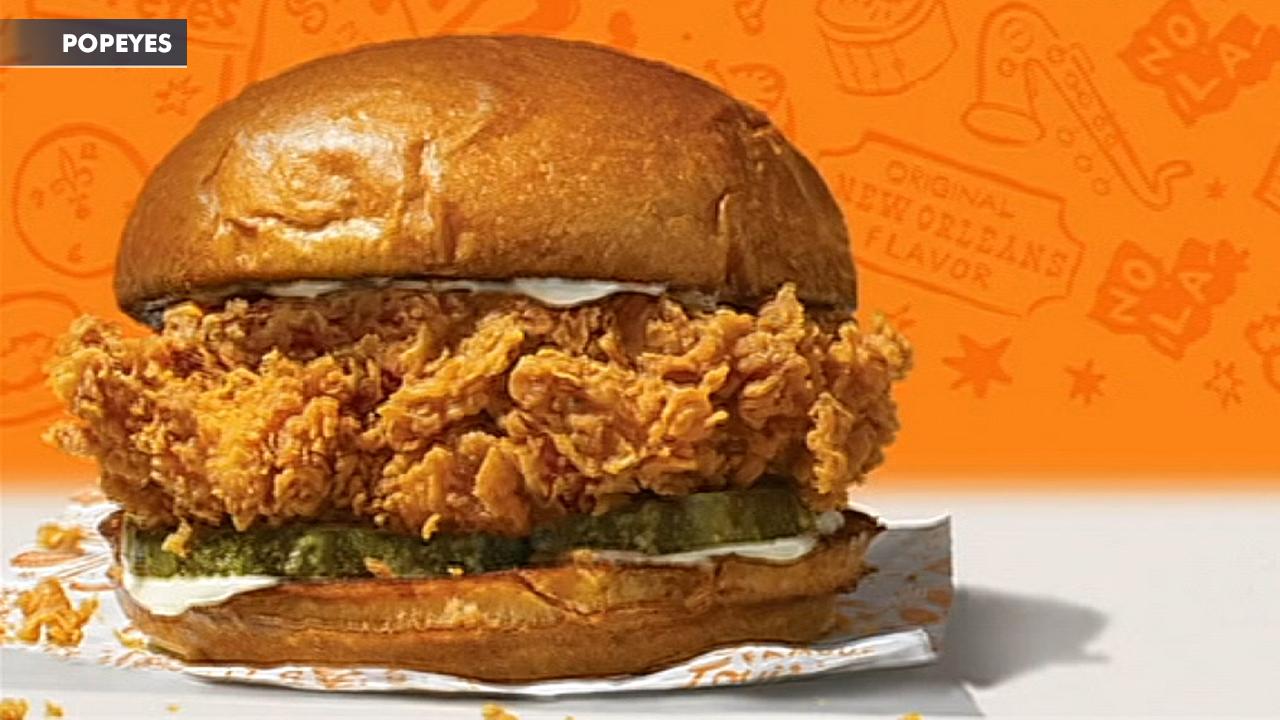