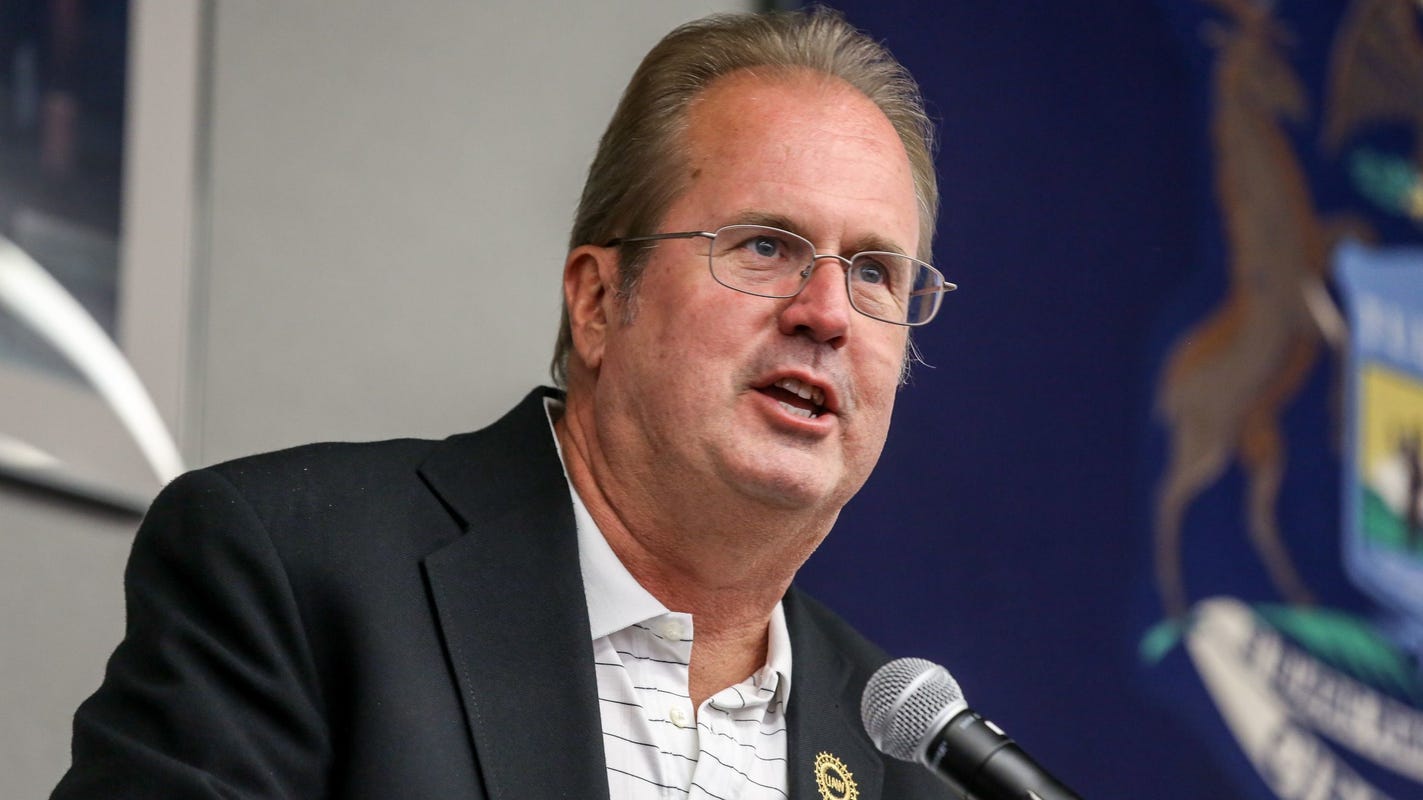 DETROIT — UAW President Gary Jones is taking a leave of absence as the federal corruption probe into the union’s top leadership escalates.

The paid leave is effective Sunday, a day before voting on a new contract begins among Ford’s UAW employees. In late October, the UAW’s membership ratified a new four-year contract with General Motors, bringing a six-week strike to a close.

UAW Vice President Rory Gamble, who led negotiations for the tentative agreement with Ford Motor Co., will serve as acting president, according to a statement from the UAW on Saturday.

“The UAW is fighting tooth and nail to ensure our members have a brighter future,” Jones said in a statement. “I do not want anything to distract from the mission. I want to do what’s best for the members of this great union.”

Gamble also issued a statement, according to the union, saying the UAW would continue to fight for its members.

The surprising development Saturday follows the latest criminal charges in the UAW corruption probe. Edward Robinson, a union official in Missouri, was accused Thursday in a criminal information of conspiracy to embezzle union funds and to defraud the United States. Robinson’s regional office was the same one Jones had once led. Vance Pearson, the current director of that office, Region 5, is on leave facing his own charges in the scandal. A dozen people — union and auto company officials — have been charged to date.

Jones and  predecessor Dennis Williams have not been charged, though federal agents searched Jones’ suburban Detroit home in August in connection with the investigation. A spokeswoman for the U.S. Attorney’s Office in Detroit said she could not comment when asked whether charges against Jones would be forthcoming.

Jones’ attorney, J. Bruce Maffeo who is based in New York, responded to a request for comment but did not address the prospect of charges.

“As he has throughout his career, Gary places the members’ interest above his own. He requested a leave of absence so that the union can continue its fight to improve the lives of the UAW’s members and families,” said Maffeo, whose areas of practice include white collar defense and investigations.