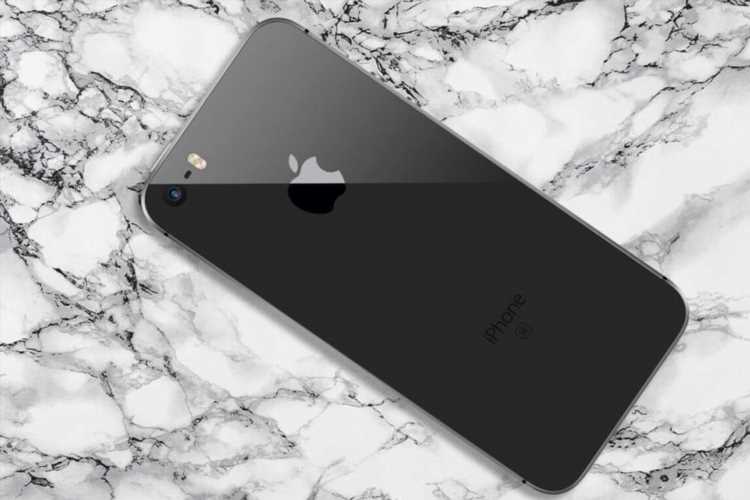 APPLE is gearing up to launch a budget iPhone in 2020 that connects to super-fast 5G networks, according to reports.

The "iPhone 9" has not been officially announced by the California tech titan but is reportedly the smallest and cheapest iPhone in over a decade. 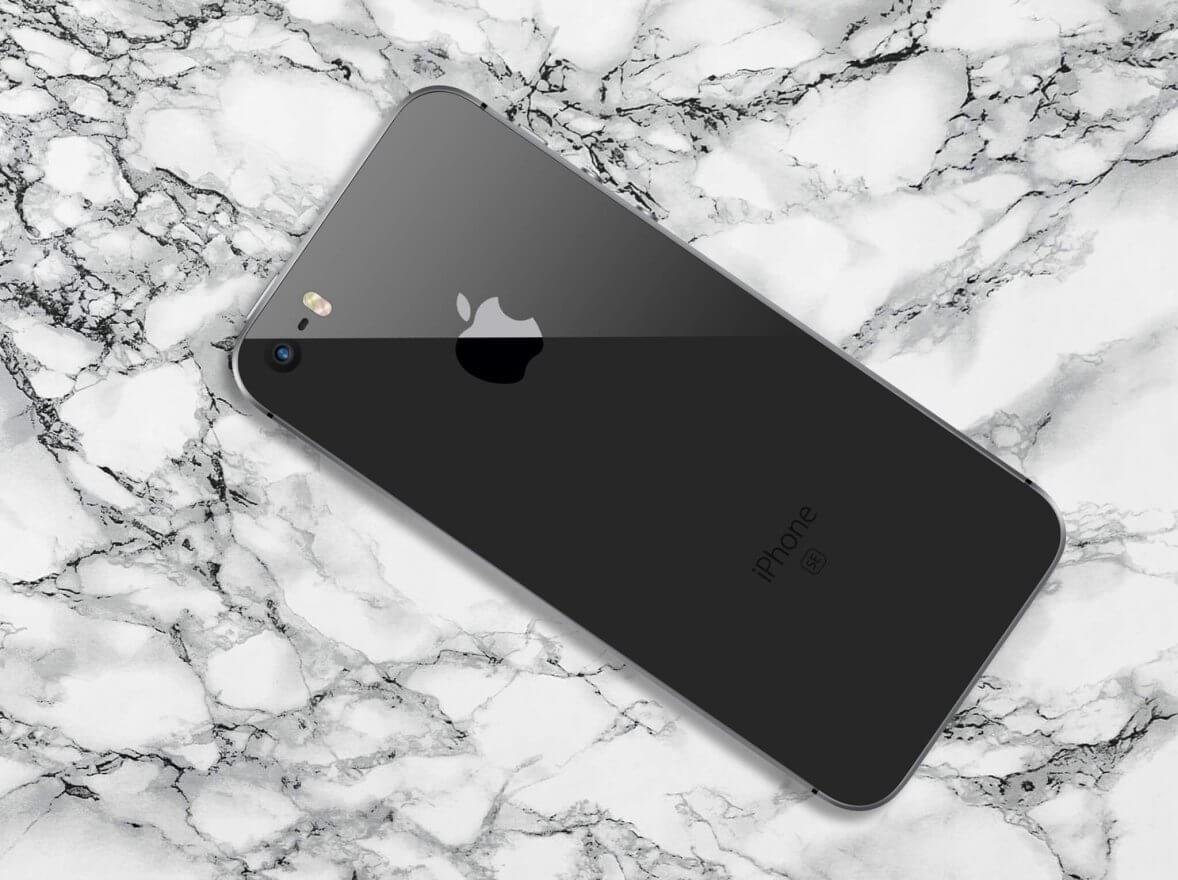 Costing as little as £399, the mobile is a followup to 2016's petite iPhone SE, according to a report from Japanese site MacOtakara.

The gadget news blog has a solid track record for Apple rumours, and has predicted a number of iPhone features in recent years.

It cites "informed sources", but doesn't reveal who they are – which makes the claims tricky to verify.

The report states that the iPhone 9 will be out in early 2020, a claim that lines up with multiple other leaks and rumours that have surfaced in recent months. 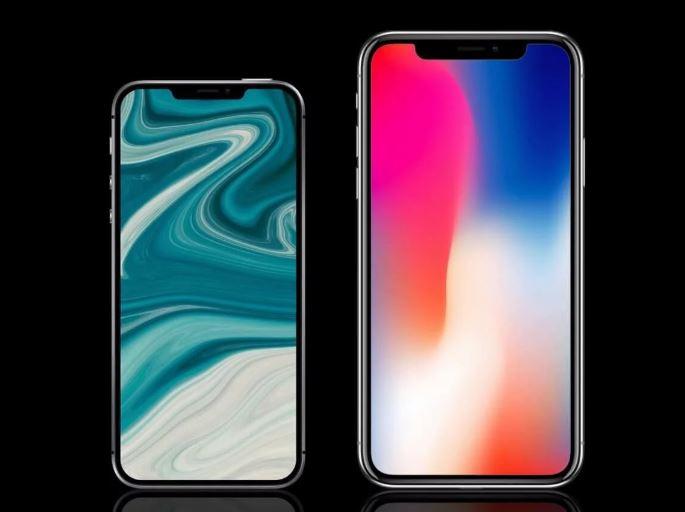 It will also connect to 5G, the next generation of mobile networks that gives you super-fast mobile internet capable of downloading an HD movie in seconds.

That would be a surprise, as even the latest line of iPhones – the iPhone 11, iPhone 11 Pro and iPhone 11 Pro Max, all released in September – don't come with 5G.

Only a handful of smartphones can access the high-tech masts for now, as you need special tech loaded into the handset. Phones with 5G often at the pricier end of the mobile spectrum.

The new iPhone's name may also cause confusion among Apple fans.

Keen Apple watchers will know that the firm never released an iPhone 9, skipping straight from iPhone 8 to iPhone X (10) in 2017.

The decision to jump straight to iPhone X has never been very clearly explained.

Most likely of all answers is that Apple wanted to celebrate the 10-year anniversary of the original iPhone, which launched in 2007.

But it meant that Apple never released an iPhone 9.

The gadget is tipped to be a spiritual successor to 2016's small iPhone SE.

Apple fans became enamoured with the 4-inch device, particularly as it cost several hundred pounds less than the iPhone 6S and iPhone 7.

Here’s what you need to know…

Apple is under constant pressure to sell more iPhones, so releasing a cheaper model could be a winning move.

This lower-price handset is expected to look more like the classic iPhone 8, rather than the new iPhone X/11 design.

That potentially means a Home button, a display with bezel at the top and bottom, and curved edges.

Of course, Apple hasn't confirmed any such iPhone, so take all rumours with a pinch of salt for now.

In other news, Apple could be planning to launch five new iPhones in 2020.

Apple revealed that its 'best app of 2019' can delete people from your holiday photos.

A tech blogger has revealed the possible design for next year's iPhone 12.

And check out the full list of Britain's top iPhone app and game downloads.

What do you think Apple's next iPhone should be called? Let us know in the comments!