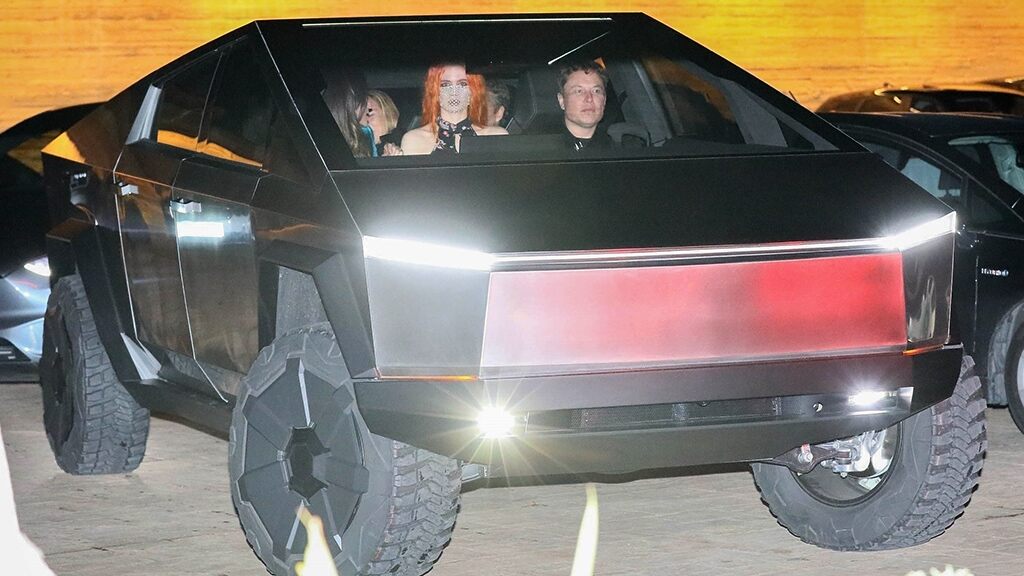 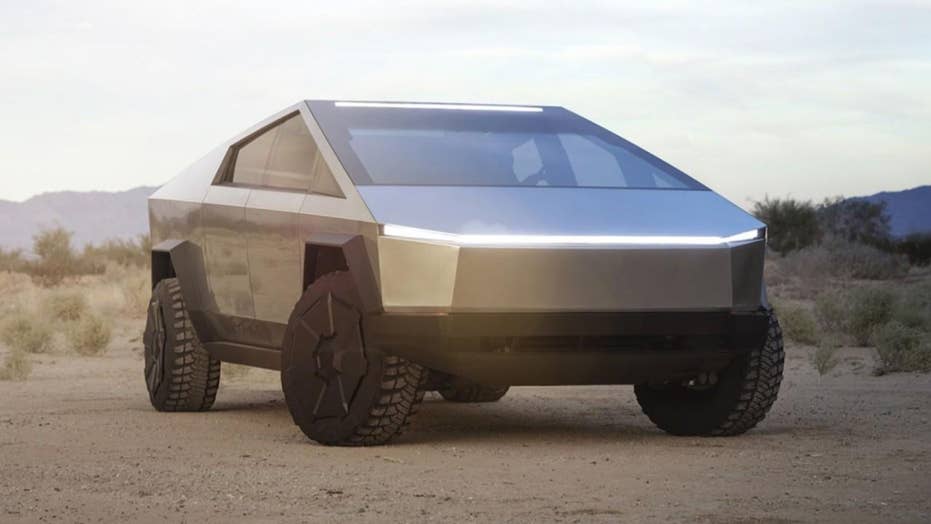 With a bulletproof body and 500-mile battery-powered range, Tesla’s electric pickup isn’t like every other truck. 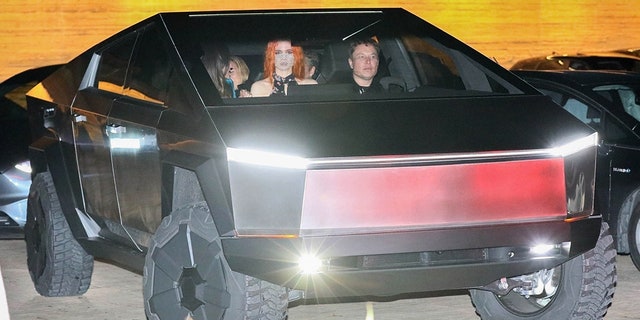 Tesla CEO Elon Musk was spotted chauffeuring a few friends to dinner at Nobu in Malibu, Calif., on Saturday night in a prototype of his company's upcoming electric pickup.

The Cybertruck suffered an embarrassing debut in November when its "armor" windows were smashed by a small metal ball tossed at them.

According to TMZ, the Cybertruck was left parked out front with security and attracting much attention while the party was dining. At one point, Musk came out with actor Ed Norton to give him a look.

As it left the restaurant, Musk's friend, musician Grimes, was photographed sitting next to him on the stainless steel vehicle's central front jump seat, which allows the cabin to fit six passengers, as in many conventional pickups.

The night didn't go perfectly, however. Musk was videotaped running over a sign with the full-size truck as he pulled out of the parking lot onto the Pacific Coast Highway.

Musk tweeted earlier in the evening that the production version of the Cybertruck could be slightly smaller to make it easier to fit in a garage.