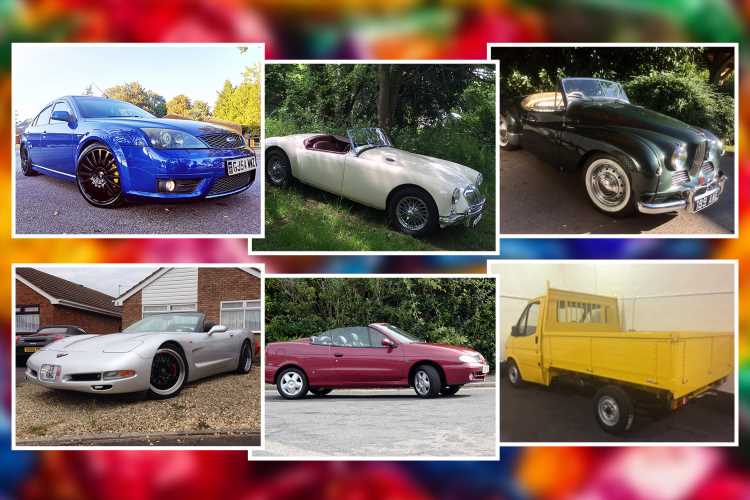 EVERY week you send us photos of your sweet rides – from the moderns you modify to the survivors you support, and all the wonderful things in between. Here, then, is an assortment of your much-loved motors.

This column wouldn’t be the same without you – so, thank you, have a Happy New Year. 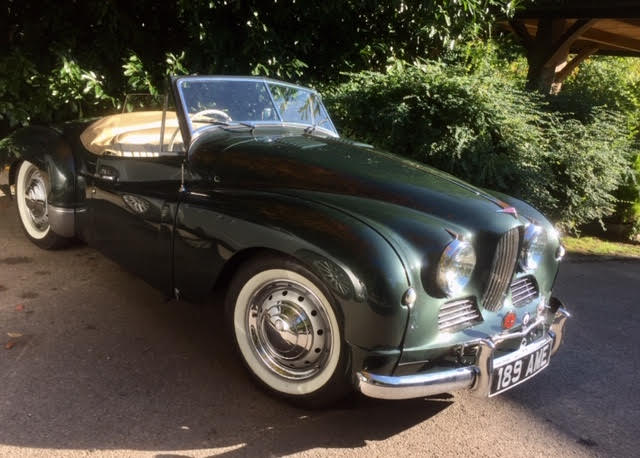 Tony says: “This is a Cheshire farm barn rescue that I’ve owned since 1981. One of Bradford’s finest and the only sports car made by the company founded in 1902 by Bill and Ben Jowett. The car club was established in 1923 – the oldest in the world.”

Alfie’s verdict: Every day’s a school day, Tone – I’d never heard of this car before now, thanks for introducing me to it. A beauty. 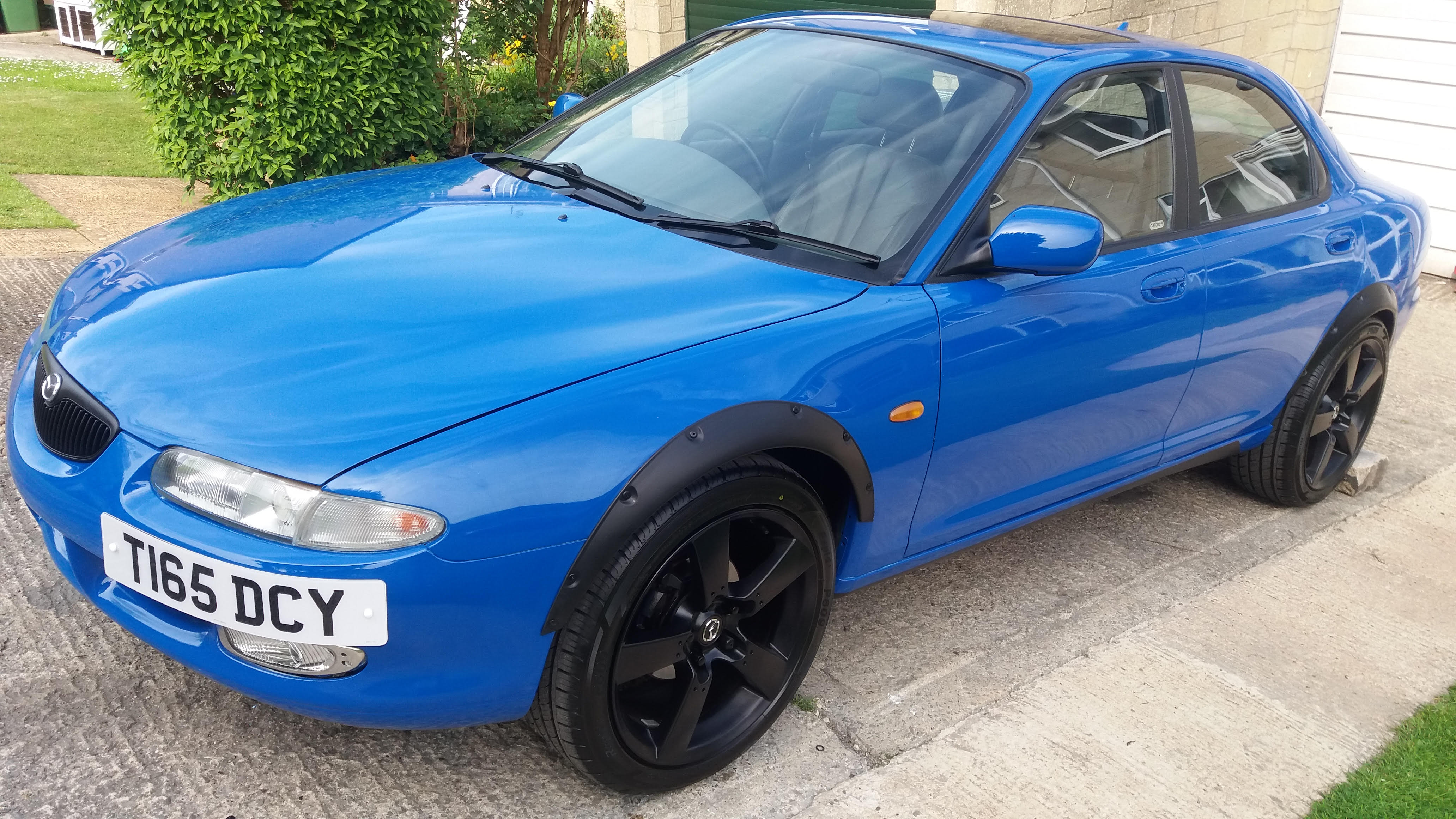 Mike says: “This is my marvellous Xedos 6. It’s a 2-litre V6 with 110,000 on the clock. These cars were originally made to compete with BMW and Mercedes, which they did admirably. I’ve resprayed it from old-man burgundy to Mariner Blue (an original Mazda colour).”

Alfie’s verdict: A Japanese rarity, brought up to its owner’s exacting standards. Nice. 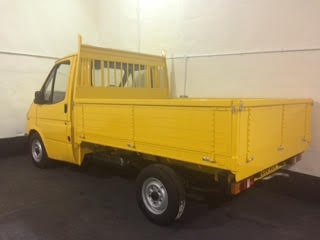 Leonard says: “It’s taken me four years to do this restoration. Every part has come from Ford. It’s not even been on the road yet, there’s no mileage and the tyres still have the stickers on.”

Alfie’s verdict: A labour of love to build this fine, pristine example of the ‘backbone of Britain’. 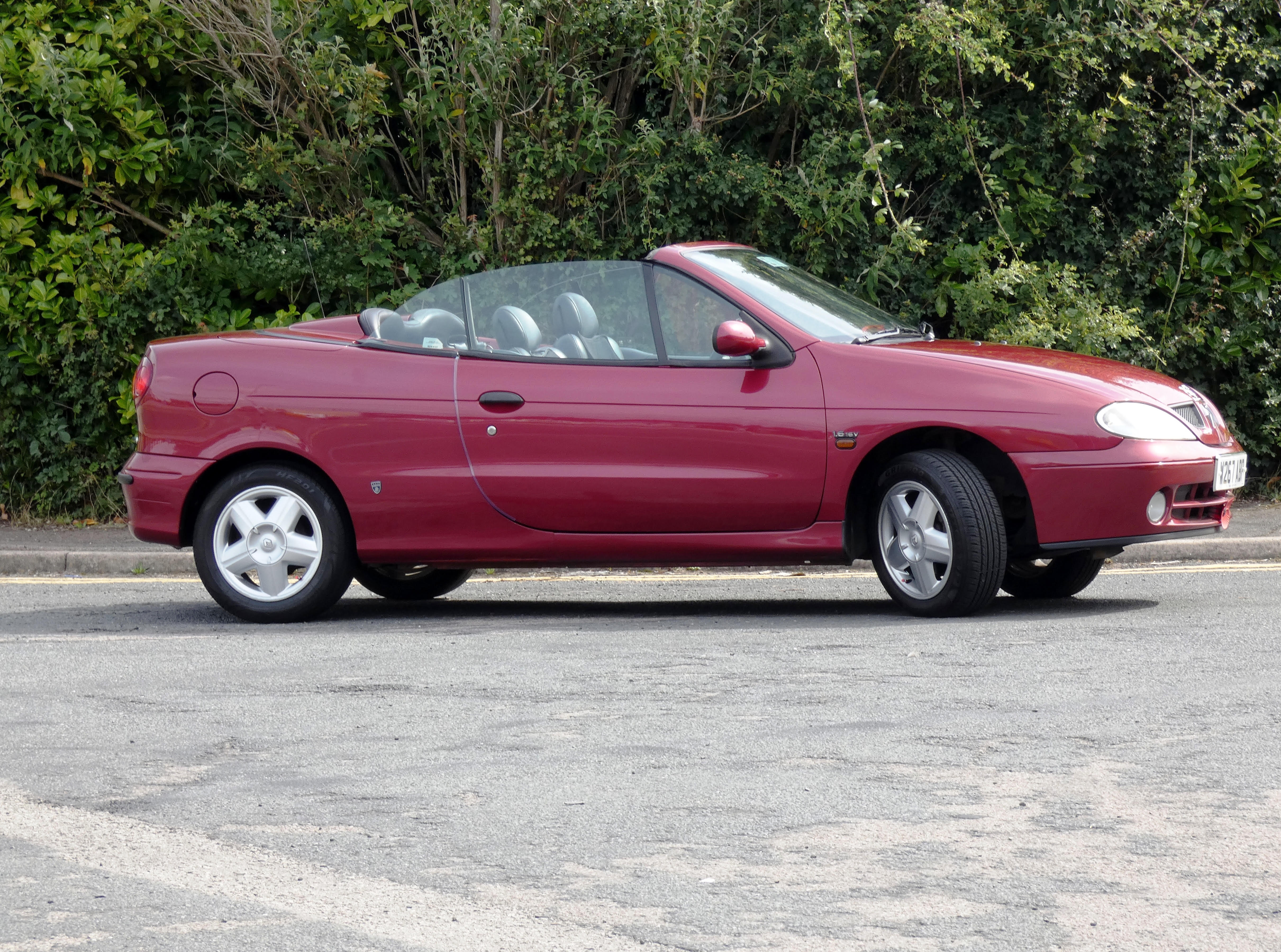 Dick says: “Thought you might like to see my Renault Megane Monaco 1.6 16v. It’s 20 years old and it drives like a dream. It’s the perfect sunny Sunday morning toy.” 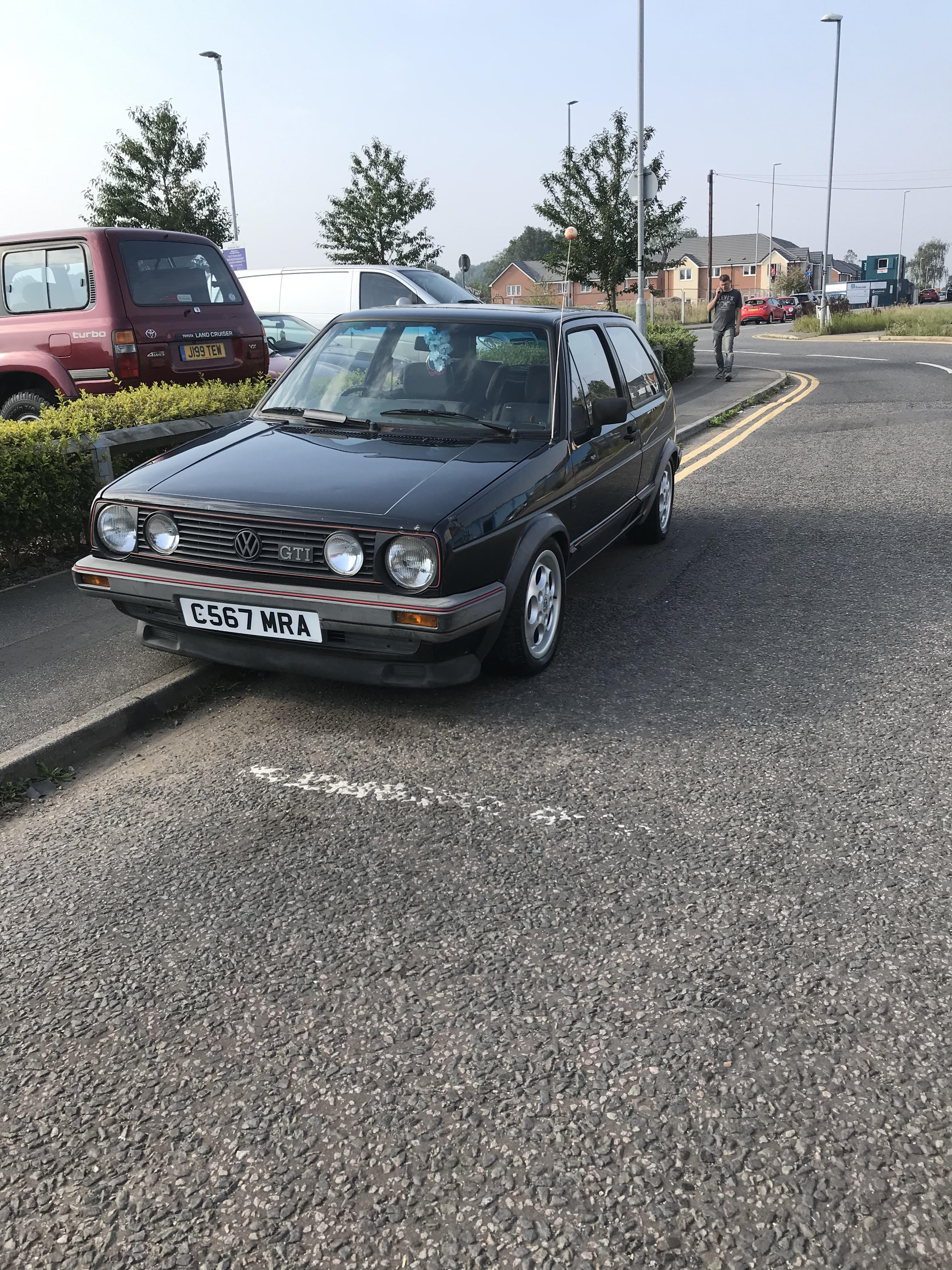 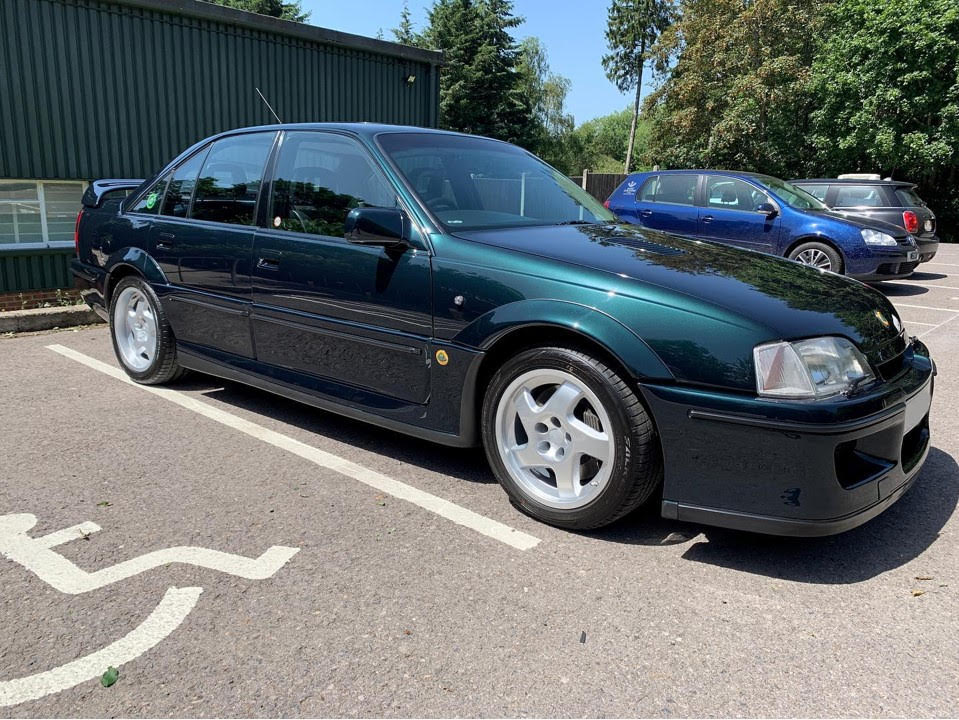 Mike says: “I’ve owned this since 2002 and it’s my weekend ‘show’ car. Values have soared since I bought it for £18,000. It’s won various awards and featured in magazine articles. These cars still feel quick – it has a 3.6-litre twin-turbo with approximately 400hp and a 0-60mph time under 5secs.”

Alfie’s verdict: Mike, you’ve made me a very, very jealous man. This thing is a dream car of mine and yours looks phenomenal. 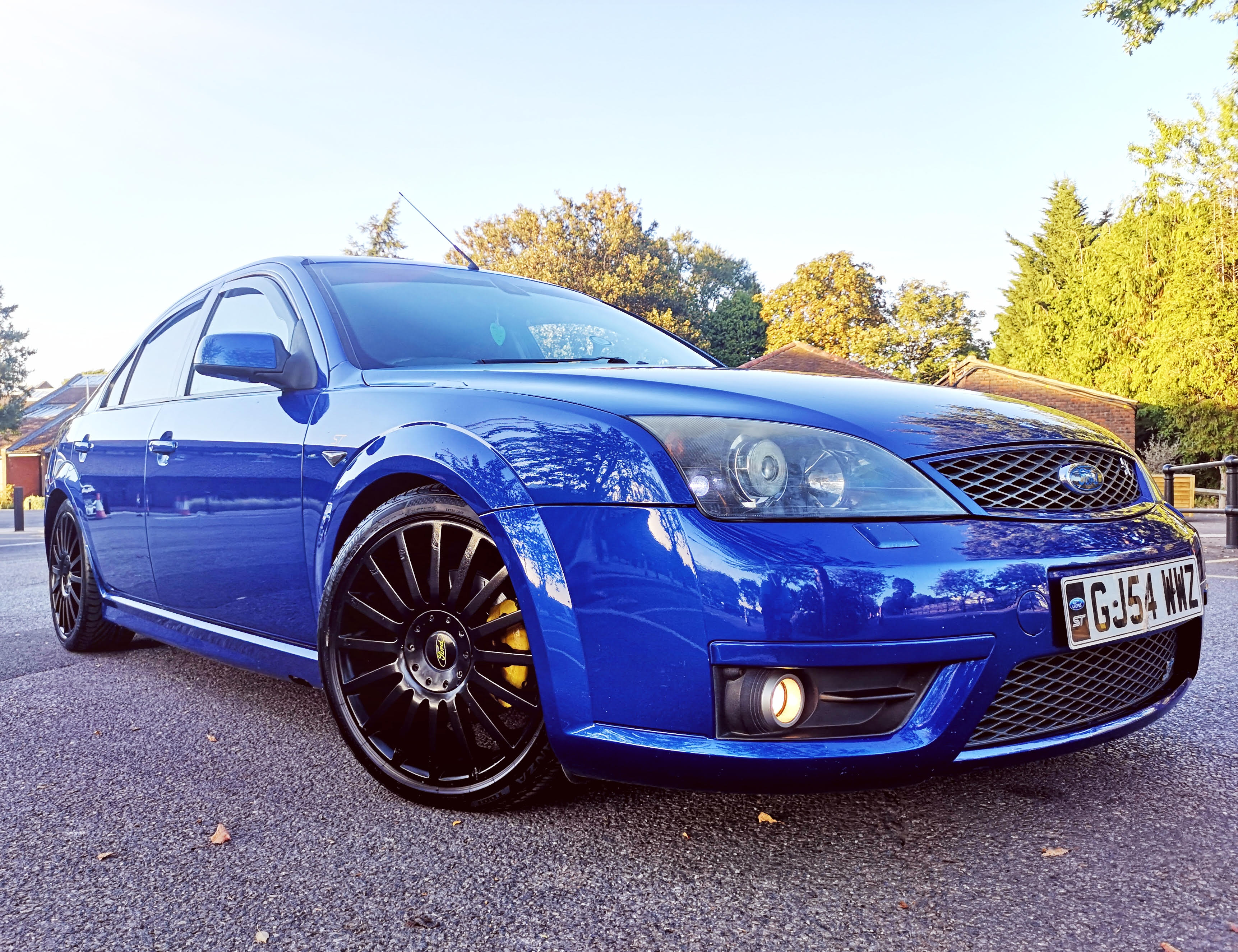 Rob says: “I only picked it up this year and I’m very proud of it. I always wanted to send a pic in, so I thought I would with this car. It’s a Mondeo ST, but it has been remapped to have more than 340hp. It’s a monster and I’ve had many complimentary remarks about it.”

Alfie’s verdict: Makes me mournful, this one, as I had an ST Mk3. It didn’t have 340hp, though. Awesome. 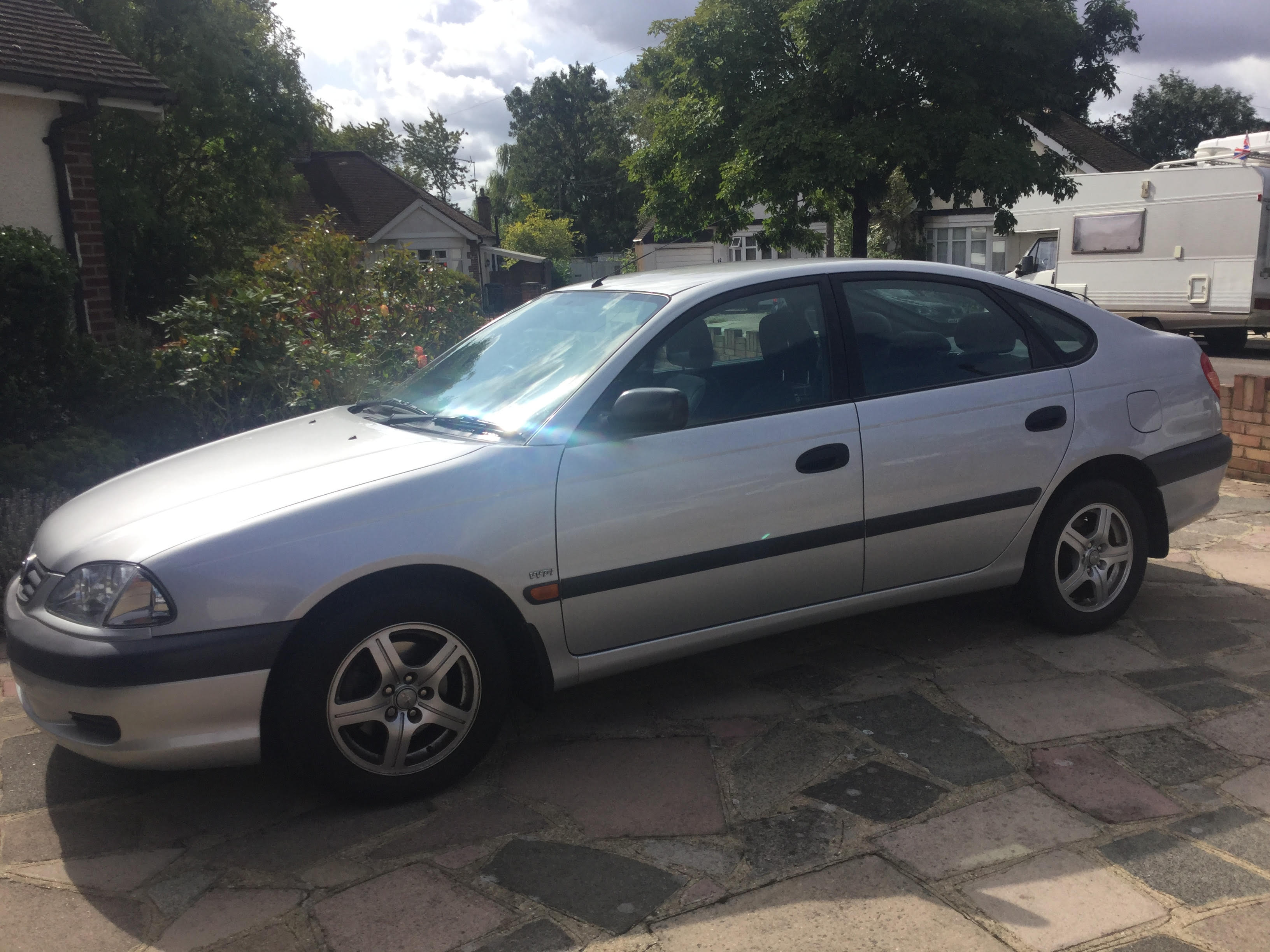 Jet says: “This is my 17-year-old Toyota Avensis Vermont. It has a full service history, 69,000 genuine miles and is in immaculate condition.”

Alfie’s verdict: I love cars like this – they were everywhere and anonymous when new, but some survive as cherished motors to this day. Super machine, mate. 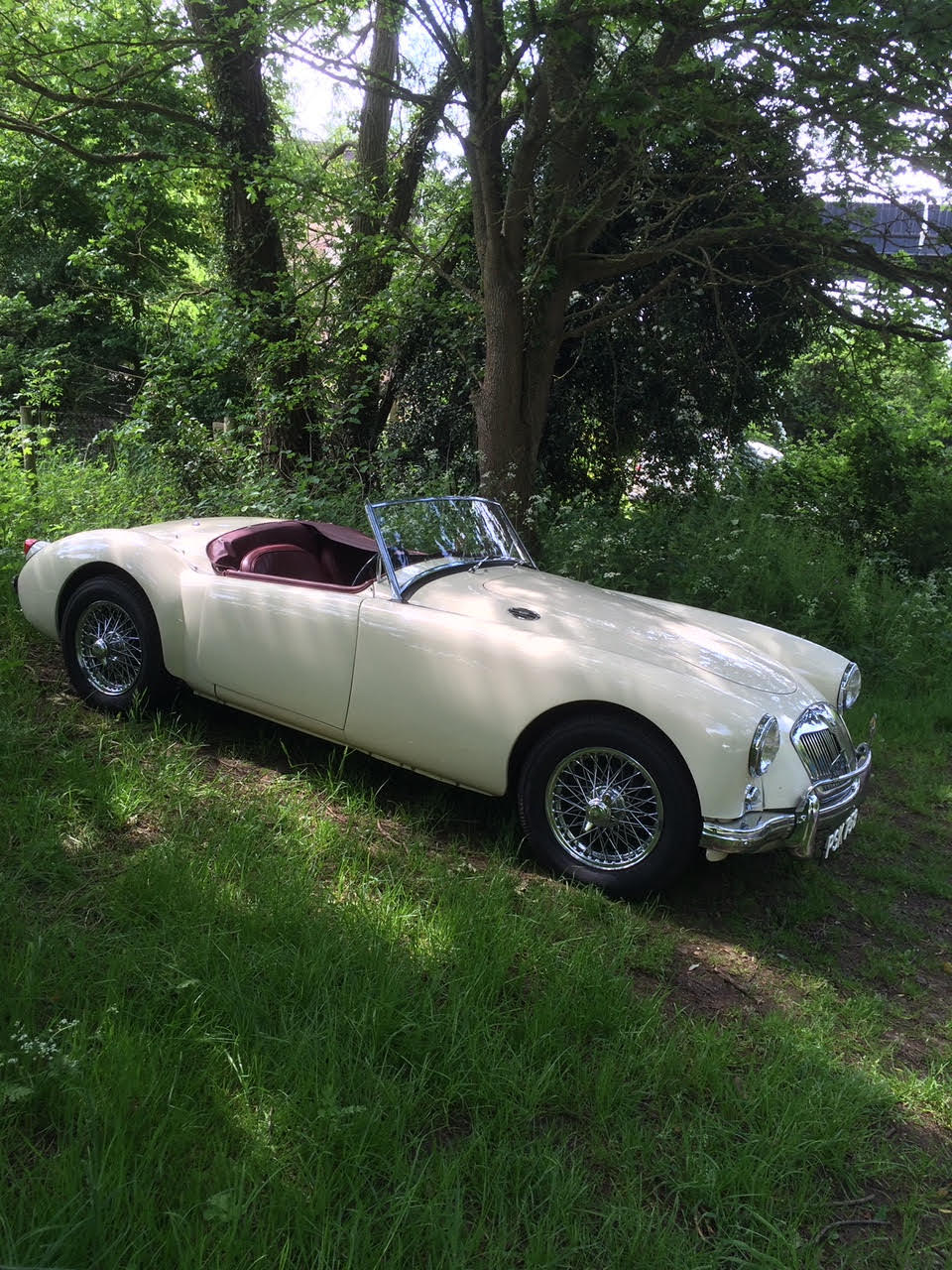 Phil says: “I’ve had it 27 years and it’s part of the family. It was fully restored ten years ago in its original colour of Old English White. It has a 1,500cc engine with a four-speed gearbox, and it is a joy to drive.” 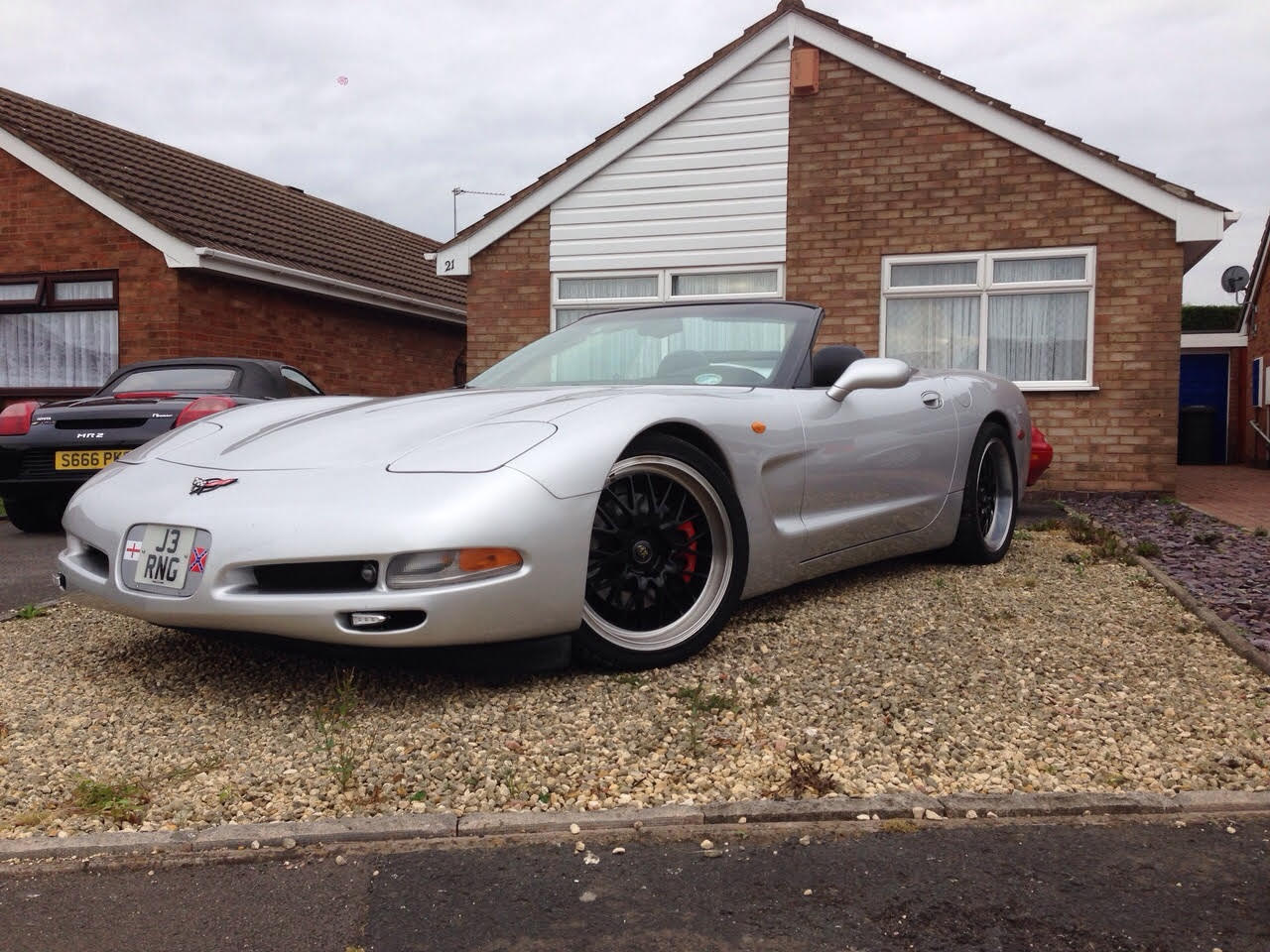 Robin says: “This is my Corvette C5. I have owned it for six years and it’s a joy to drive – it gives lots of ­performance.”

Alfie’s verdict: I bet it does, Rob. As the Yanks say, there ain’t no replacement for displacement. All 5.7 litres of it, in this case.