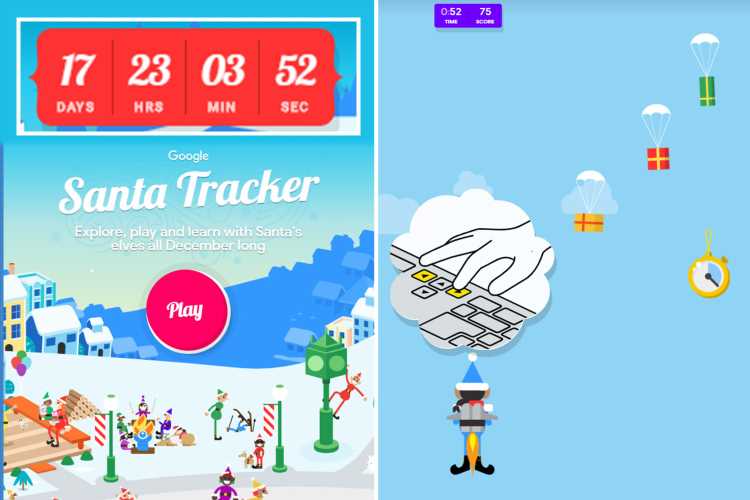 GOOGLE'S famous Santa Tracker is now live, with a map for following Father Christmas (from 10am UK time on Christmas eve) as well as loads of fun games to play.

The digital Santa's Village includes an Elf Maker that lets you design your own Santa's helper, plus Wrap Battle, a festive dance-mat style game.

One of the best bits about the run-up to Christmas is tracking Santa's journey around the world.

Each year Google operates a Santa Tracker that lets follow the jolly old fella as he drops off presents.

The site is live right now, although you won't actually be able to follow Santa until he makes a move on Christmas Eve.

Check back at the following link on December 24 to start the tracker:

Santa typically begins his journey at the International Date Line, halfway around the world from London.

That means for Brits, Santa will start delivering presents at noon on Christmas Eve – albeit very far away.

According to NORAD, he'll then travel to South Pacific islands, followed by New Zealand, then Australia, Japan, over to Asia and across Africa, then onto Western Europe – and the UK.

After that he'll continue to Canada, the USA, Mexico, and Central and South America.

By around noon on Christmas day, he should have travelled all the way around the world.

In any case, there's still a bit of time to go before Santa hops on his sleigh – so you can pass the hours by playing at Google's Santa Village. 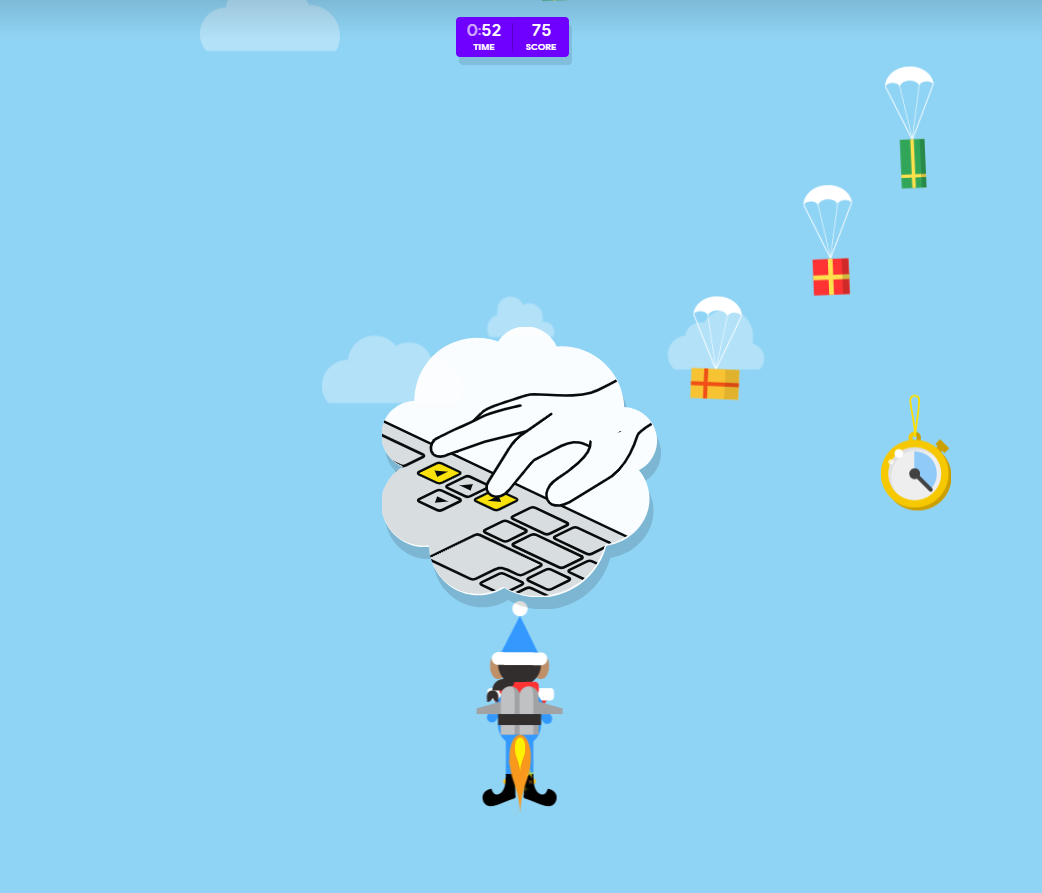 There's an Elf Maker that lets you create your very own elf, which you can then share online or print out.

And you can also play the Code Boogie game, using code to create a dance routine for one of Santa's elves.

And don't forget Wrap Battles, which is basically a dance mat game. But instead of using a floor mat, you play using the arrow keys on your keyboard.

Gamers will want to read our guide on how to tell the new and old "lookalike" Nintendo Switch models apart.

And the game that will be on everyone's Christmas list this year is Call of Duty Modern Warfare.

What are you hoping Santa will leave under your tree this Christmas? Let us know in the comments!