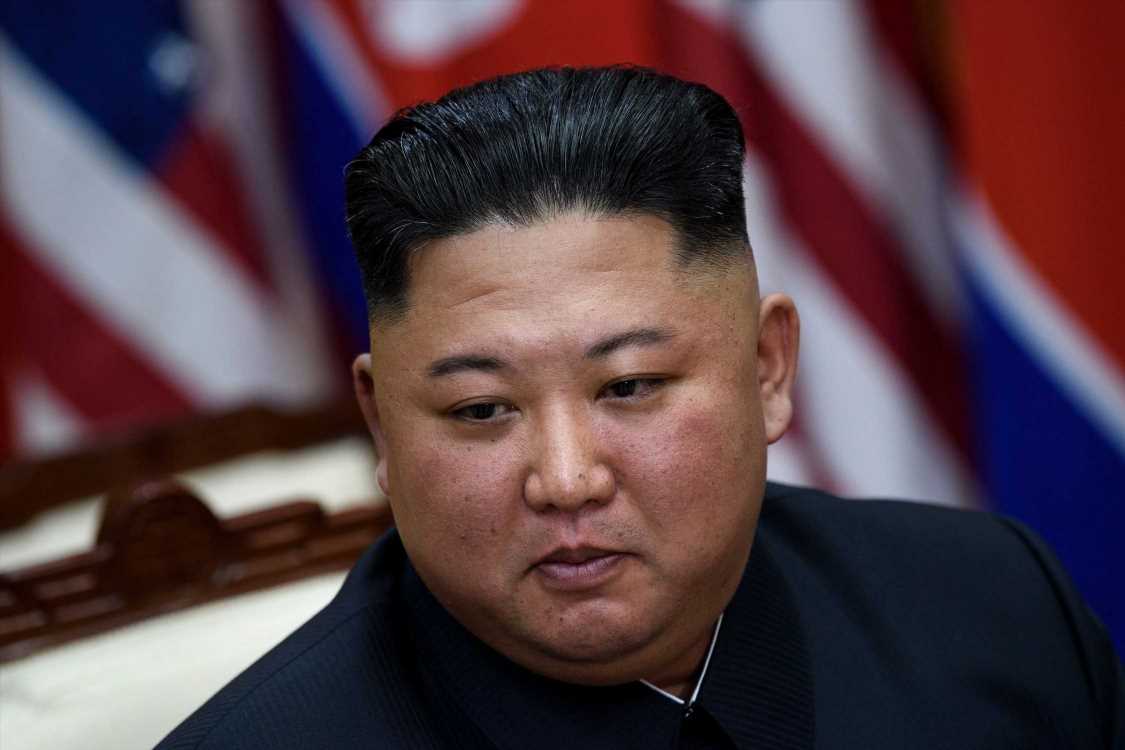 North Korean leader Kim Jong Un called at a ruling party meeting for "positive and offensive measures" to ensure security ahead of a year-end deadline he has set for denuclearization talks with the United States, state media KCNA said on Monday.

Kim convened a weekend meeting of top Workers' Party officials to discuss policy matters amid rising tension over his
deadline for Washington to soften its stance in stalled negotiations aimed at dismantling Pyongyang's nuclear and missile programs.

At a Sunday session, Kim suggested action in the areas of foreign affairs, the munitions industry and armed forces, stressing the need to take "positive and offensive measures for fully ensuring the sovereignty and security of the country," KCNA said, without elaborating.

Kim also discussed state management and economic issues, it said, as the country's economy has been hit by international sanctions over its weapons programs. He "presented the tasks for urgently correcting the grave situation of the major industrial sectors of the national economy," KCNA said.

The meeting was still under way, it said.

North Korea has urged Washington to offer a new approach to resume negotiations, warning that it may take an unspecified "new path" if the United States fails to meet its expectations.

U.S. military commanders said the move could include the testing of a long-range missile, which North Korea has suspended since 2017, along with nuclear warhead tests.

The United States had opened channels of communication with North Korea and hoped Kim would follow through on denuclearization commitments he made at summits with U.S. President Donald Trump, O'Brien said.

In New York, U.N. Security Council members are scheduled to hold an informal meeting on Monday to contemplate a Russian and Chinese proposal to ease sanctions on North Korea, a move that some diplomats say has little support.

Russia and China proposed a draft U.N. Security Council resolution earlier this month that would lift some sanctions in a bid to kick-start the denuclearization talks between North Korea and the United States.

Sanctions on industries that earned North Korea hundreds of millions of dollars a year were imposed in 2016 and 2017 to cut off funding for Pyongyang's nuclear and missile programs.