Rivals position themselves to seize the riches GPS can bring 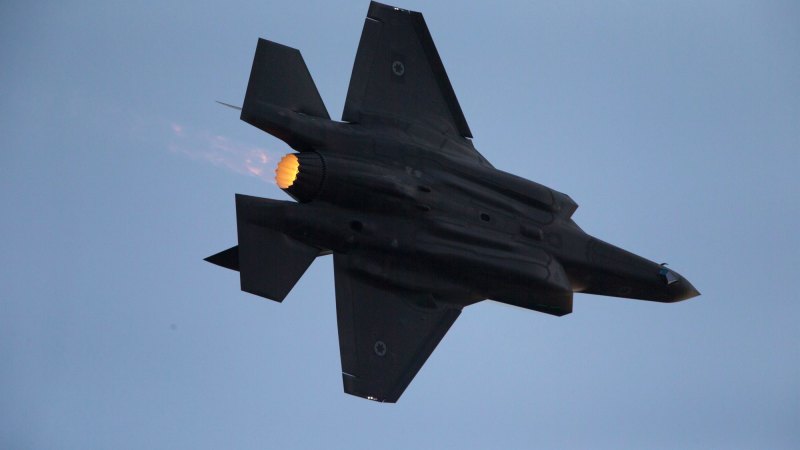 The crew of a twin-prop plane soaring through a dark sky above the Norwegian snow fields were in for a fright. The signals used to guide the 40-seater Bombardier Dash suddenly failed deep inside the northern region within the Arctic Circle, bordering Russia.

While the pilots were able to land safely, the incident in November last year – as Nato wargames were staged nearby – is not the first time that fliers have lost their lifeline to the Global Positioning System (GPS) in a remote part of Scandinavia. 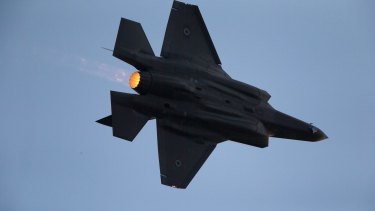 GPS has a military origin and is maintained by the US Airforce. Credit:ARIEL SCHALIT

A similar incident hit planes for a week in September 2017, which Norwegian intelligence officials blamed on Russian jamming.

The blackouts underline the commercial and military importance of GPS. Ships, aircraft, billions of smartphones, apps and cars rely on the satellite network that beams signals to earth with an accuracy of a couple of yards.

GPS is believed to have driven US $1.4 trillion ($2 trillion) in economic benefits to the US alone as of 2017, says one study.

The network, which has a military origin and is still maintained by the US Air Force, is also used by many of the world's armed forces.

You can control a vehicle down to a millimetre.

While it is now a free utility, the historic US control, pioneered by a daring project dating from the Seventies, has spurred a modern technological arms race.

Russia already has an alternative to GPS, while China, India and Japan are all launching their own.

Even the EU, keen to have back-up and reduce its reliance on the US, has built a rival called Galileo.

In the UK, Brexit has made global positioning a political football after Britain was kicked out of the EU's project.

GPS was conceived by Bradford Parkinson, a US Air Force colonel assigned to a struggling project to build a military positioning network.

"I had inherited a failure," says Parkinson, now 84. "I went to the Pentagon seeking $150m. They turned me down." His small team of engineers persisted.

By 1978, the US had begun launching satellites equipped with extremely accurate atomic clocks to control the frequency of the signal and keep the network synchronised.

With its Cold War origins, GPS remains controlled by the US military. However, it was gradually opened up to the public and made free on the orders of Ronald Reagan, president at the time, from 1983 after a Korean Airlines jet was mistakenly shot down by the Soviets, killing 269 people.

Parkinson says he knew GPS could be "something terrific" at the time of its development.

Now he says: "You can control a vehicle down to a millimetre. In California, you can watch the tectonic plates moving a few millimetres per year, the length of a fingernail."

But the future of GPS has probably not been as politically charged since its Cold War founding as it is today.

Even though it is fundamentally free, other nations see the benefits of launching rival systems.

"The reason they want their own system is they want control of their own military decisions," says Hugo Fruehauf, an engineer on the original GPS project.

But there are also economic imperatives. China is launching its own system called BeiDou – meaning Big Dipper.

By 2020, it plans to have 35 satellites in orbit with global coverage. Chinese state media has claimed the network will be worth US $300 billion in economic benefits, from precision farming techniques to smart city security.

Even the EU has been keen to end its dependence on US goodwill, says Alexandra Stickings, a research fellow at the Royal United Services Institute.

"As countries become increasingly reliant on space there is an awareness that you want more control over your constellation," she says.

Galileo is the EU's alternative. Designed as a civilian system, it could also be turned to military effect.

With its first launches in 2005, Galileo has cost more than €10 billion ($16 billion). In a dispute over its post-Brexit future, Theresa May pulled out in November 2018.

Despite being involved in its design and spending £1 billion ($19 billion) on Galileo, the UK will be blocked from its encryption-grade military signals and UK firms barred from bidding for contracts.

The Conservative government, in turn, has said it will break with EU negotiations and instead build a British network.

An initial £92m had been earmarked from the Brexit readiness fund, although analysts suggest the project is likely to cost billions, while the UK has little of its own launch capabilities. "There is a lot of exasperation in the industry." Stickings says. "We are in limbo."

The risk of losing access to GPS, whether through a conflict or jamming by a rival nation, would be catastrophic – an estimated £1 billion per day.

Parkinson notes that most modern mobile phones and devices can connect to multiple GPS alternatives and dismisses fears of a future of GPS blackspots. "I don't think we are there yet," he says.

GPS has dominated for more than 40 years – but there have never been more rivals looking to redraw the map.