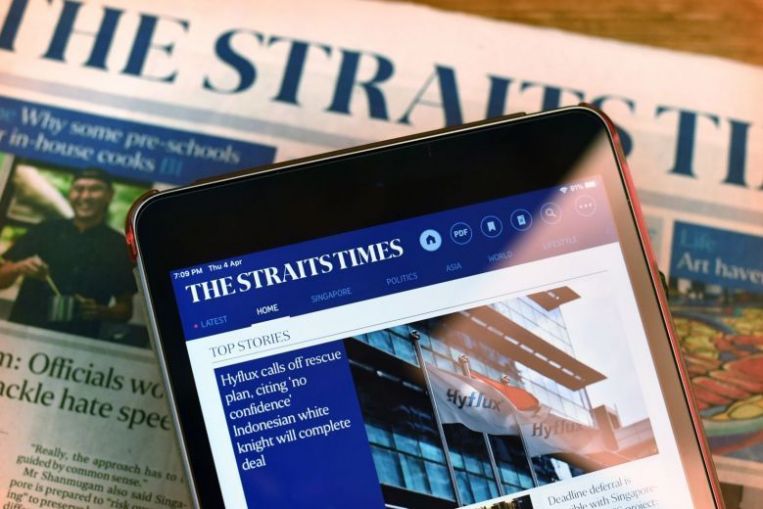 SINGAPORE – The regulatory arm of the Singapore Exchange (SGX) has instructed Catalist-listed Metech International to hold another extraordinary general meeting (EGM) as an earlier meeting on the reappointment of its chairman was based on “inaccurate and incomplete information”.

An SGX RegCo notice on Friday (Dec 27) told Metech to reconvene the EGM to vote on the resolution to re-elect Mr Simon Eng, its controlling shareholder, chairman and chief executive, as a director of the company.

SGX RegCo head of listing compliance June Sim said it will investigate the circumstances that led to the non-disclosure of Mr Eng’s public reprimand in Metech’s annual report for financial year 2019.

“We will review the company and its continuing sponsor’s compliance with the Catalist rules, and the discharge of their duties and obligations,” she said, adding that appropriate action will be taken if Catalist rules are breached.

Metech, a provider of e-waste management systems, filed details of Mr Eng’s public reprimand in 2015 and other disclosures in line with Catalist rules on Friday, in response to SGX’s instructions.

In a Thursday post on his website, he highlighted that Metech stated “negative confirmation” in response to whether Mr Eng had been the subject of current or past investigation or disciplinary proceedings, or had received any reprimand or warning by the authorities or professional bodies.

This was despite Mr Eng having been reprimanded in 2015 by SGX for Advance SCT’s breaches of listing rules. He was chairman and chief executive of Advance then and is now a non-independent and non-executive director at the firm.