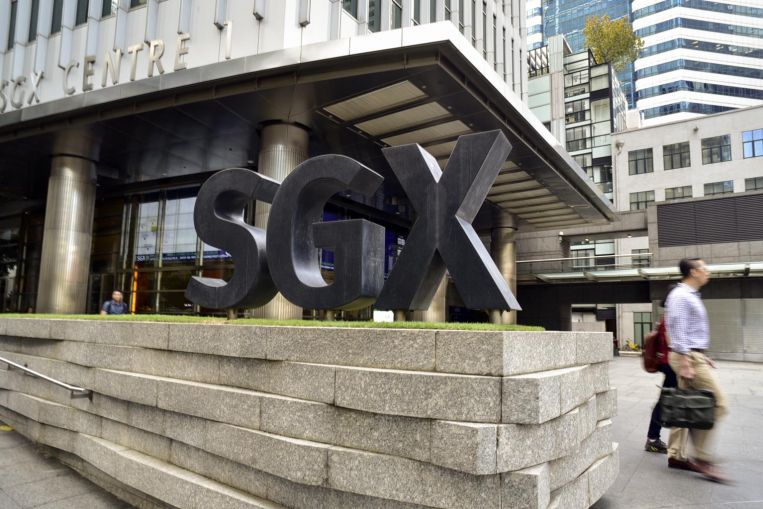 SINGAPORE (THE BUSINESS TIMES) – The following companies saw new developments that may affect trading of their securities on Monday (Dec 9):

Forise International: The company on Dec 8 commented that its chief executive officer (CEO) resigned four months into the job because he and the board could not agree on his remuneration. The company, in its written response to the Singapore Exchange, said that Ching Yeh quit his position as CEO shortly after his appointment on July 26 as the 31-year-old was not able to accept the remuneration package offered by the board. The counter ended unchanged at $0.003 on Friday.

Centurion Corp: The dormitory developer on Monday said it has agreed to buy a 177-bed student accommodation asset in the British city of Nottingham for £15.1 million (about S$26.98 million). The asset, dwell Archer House – located at 14-22 Castle Gate, is in the city centre and near the University of Nottingham and Nottingham Trent University. Completion of the deal is slated for December this year. Centurion shares closed at 44 cents on Friday, down 1.1 per cent, or 0.5 cent.

Low Keng Huat (Singapore): The mainboard-listed builder on Friday warned that property market softness from cooling measures lingers on, even as it sank into the red on the back of a sole private-home launch in the third quarter. It posted a net loss of $774,000 for the three months to Oct 31, reversing earnings of $2.63 million previously, despite revenue surging by 34.1 per cent to $12.4 million. The counter shed $0.02, or 4.65 per cent, to $0.41, before the results.

Del Monte Pacific: The mainboard-listed food and beverage company on Friday posted a net loss for the second quarter, in line with an earlier guidance. It lost US$37.4 million for the three months to Oct 31, reversing a profit of US$8.43 million in the year before, even as revenue inched up by 0.4 per cent to US$558.7 million. Del Monte shares closed up 0.1 cent, or 0.75 per cent, at $0.135 on Friday before the results were released.

IReit Global:The Europe-focused real estate investment trust (Reit) has partnered key unitholder Tikehau Capital to enter the Spanish market with an acquisition of four freehold office buildings in Madrid and Barcelona. IReit Global and Tikehau Capital will enter into a 40:60 joint venture to buy out the property holding companies of the Spanish portfolio. IReit units ended at $0.795, unchanged on Dec 6.

Tritech Group: The high-technology oriented engineering products and services company on Dec 7 said it has dropped its proposed share placement of up to 110.8 million new ordinary shares after taking into consideration the volatility of its share price, among other factors. Tritech’s price had declined steadily from $0.043 on Nov 21, when the placement proposal was announced, to $0.024 on Friday.

Miyoshi: The Catalist-listed precision tool maker’s independent auditors, BDO, have furnished a qualified opinion on the group’s financial statements for the fiscal year ended August 2019. The qualified opinion is the result of insufficient appropriate audit evidence on certain balances. The company said it has not finalised the impairment assessment on the investment in associate, Core Power (Fujian) New Energy Automobile, as at the date of the audit report on Friday. Therefore, its auditors were unable to obtain sufficient appropriate audit evidence about the carrying amount of the investment in the associate as at Aug 31 and the group’s equity accounting. Miyoshi closed flat at $0.034 on Dec 6.