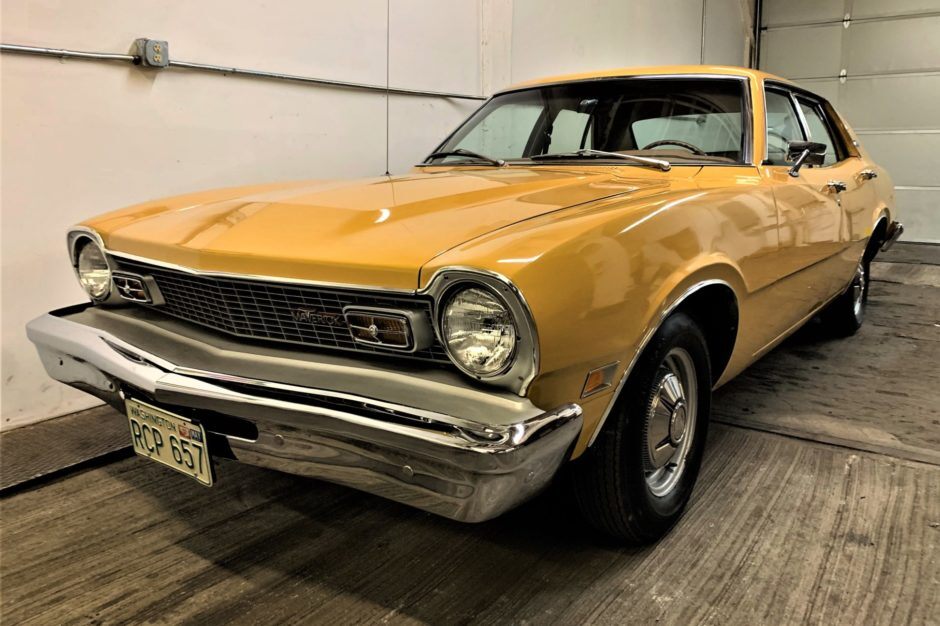 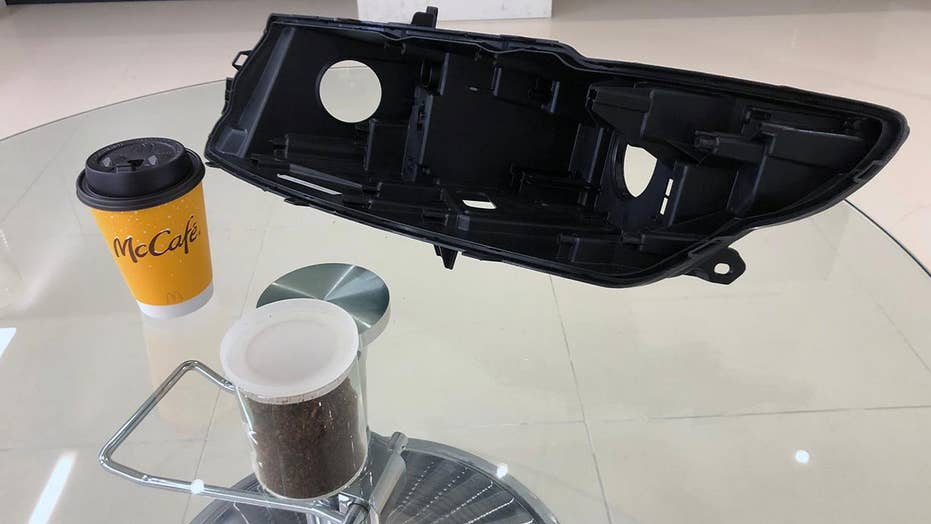 Ford making cars out of coffee

Ford is teaming up wtih McDonald’s to turn the waste from coffee production into a new type of plastic that’s lighter and stronger than conventional materials. 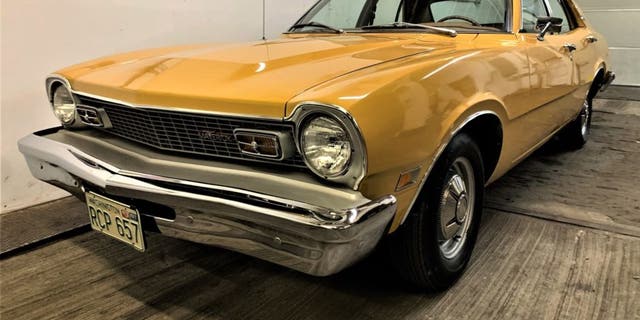 If you’re looking for an unusual last-minute gift for the automotive enthusiast in your life, there’s a classic car like no other being offered through an online auction that ends on Christmas Eve. 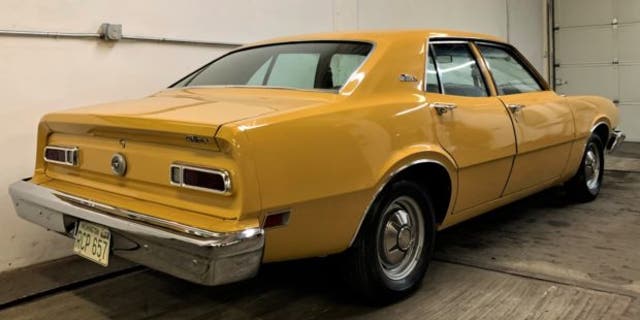 It’s a 1974 Ford Maverick listed on Bringatrailer.com that has just 66 miles on the odometer and an interesting story to go with them. According to the Portland, Oregon-based seller, a brother and sister inherited some money and the brother surprised his sibling with the car as a present. The problem was, she didn’t drive and didn’t want to, so he parked the medium yellow gold four-door in her garage and it sat there for 35 years until she passed away. 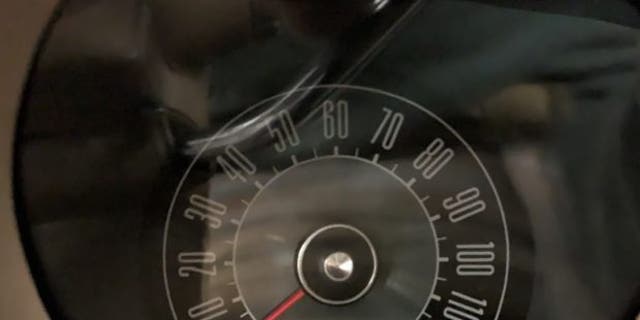 The 66 miles allegedly represent the distance from the Ford dealer to her house and, while the car has been sold twice since then, not a single one has been added since. 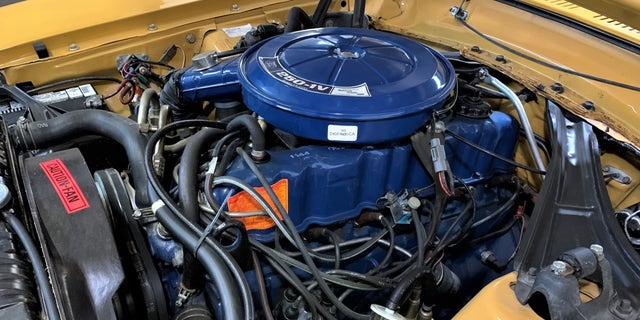 The fluids have been changed, however, including the oil in its 250 cubic-inch Thriftmaster inline-6 engine. There’s also a new fuel tank and battery, but it is otherwise all original, right down to its vinyl and cloth striped bench seats. 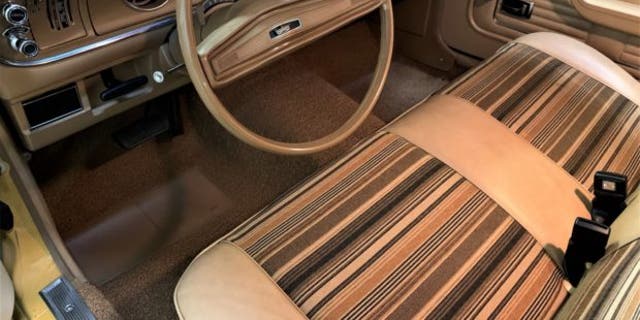 The car is equipped with a three-speed automatic transmission, air conditioning, AM radio and cost $3323.67 when new. Ford sold just over 2 million Mavericks in North America from 1969 to 1977 and 1974 was its best year at 301,048, according to Hemmings.

As of this writing, the bidding had reached $11,500, which is around what the Hagerty Price Guide estimates a perfectly-maintained example is worth, but you’d be hard-pressed to find one more perfect than this.