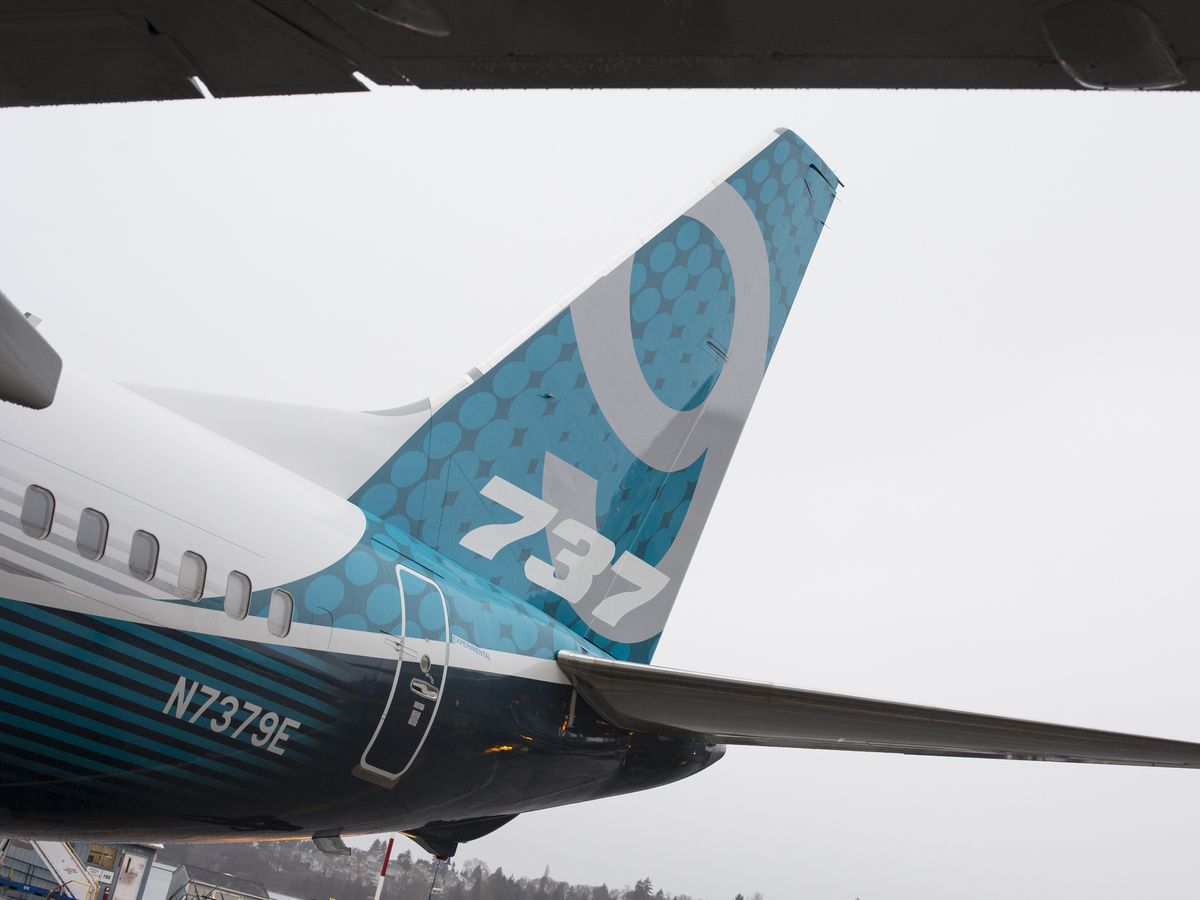 Boeing Co.’s costs would rise an estimated $5 billion if pilots need to get simulator training before flying the 737 Max, according to Bloomberg Intelligence.

That would nearly double the $5.6 billion that Boeing had committed to cover costs from last year’s grounding of the jetliner. The manufacturer will be expected to reimburse airline expenses for simulator training because it sold the plane on the basis that pilots certified for the previous 737 variant would need minimal additional training, analyst George Ferguson said in anote Thursday.

The manufacturer on Tuesdaysaid it had advised regulators that pilots need more than brief tablet-based instruction before flying the Max, reversing its previous stance in part because of revisions to the plane after two crashes killed 346 people. Simulator training would delay the return of the aircraft, Ferguson said. The decision on simulators is up to regulators, who have yet to approve the plane’s return.

“Our estimates show the cost of airline lost profits will probably exceed Boeing’s $5.6 billion reserve just for 2019,” he wrote. “As the production pause stretches on, suppliers will run into more financial difficulty, perhaps even needing support from Boeing.”

Boeing’s compensation toSouthwest Airlines Co., the largest operator of the Max when it was grounded in March, likely will exceed $1.2 billion if the plane remains parked through this quarter, Ferguson estimated. That would be 22% of the $5.6 billion that the manufacturer has set aside. Southwest hasn’t disclosed terms of itsagreement with Boeing but said the grounding reduced operating income by $830 million last year.

Using Southwest as a benchmark, Ferguson bases his estimates on 385 Max planes in fleets at the time of the grounding, plus an order backlog of 4,543 jets — all sold before regulators ordered the aircraft parked.

He assumes that simulators for the previous 737 model can’t be used for the Max “as procedures and handling can’t be fully replicated in those for the 737 NG.” Boeing is exploring converting the older simulators and if it can, that would reduce training time.

There are about a dozen existing Max simulators in the U.S., including six at Boeing, three at Southwest and one each at American and United Airlines Holdings Inc., according to the Federal Aviation Administration.CAE Inc. has been making Max simulators inanticipation of increased demand.

Savanthi Syth, an analyst with Raymond James Financial, also has said Boeing likely would bear the costs of incremental pilot training on the Max.