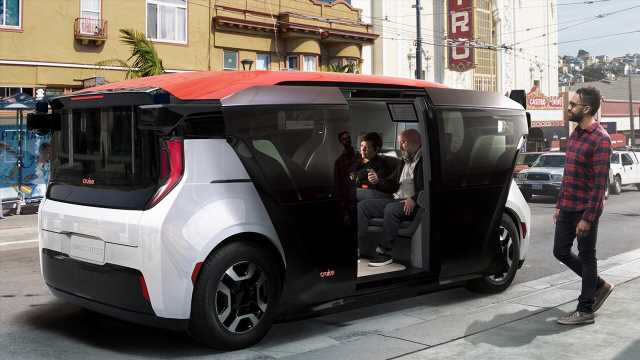 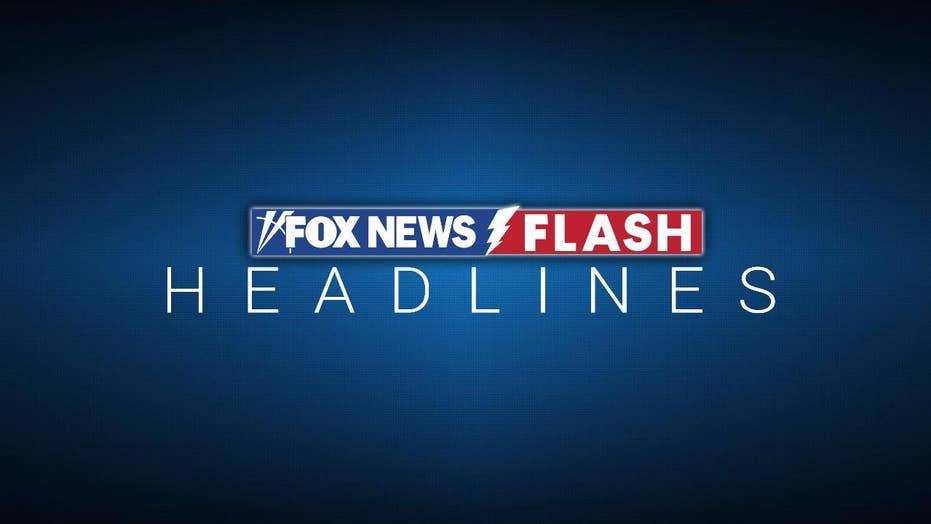 General Motors is looking to “move beyond the car” with a shuttle that can move by itself. 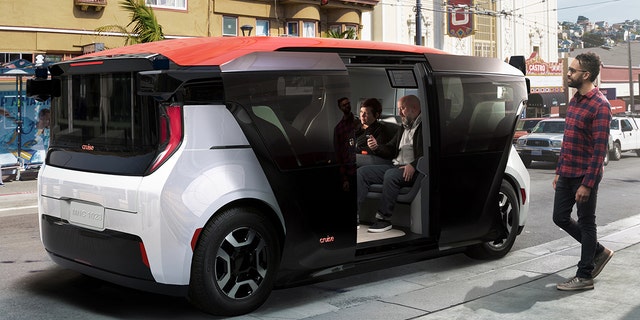 The automaker’s autonomous vehicle subsidiary, Cruise, unveiled a self-driving shuttle prototype on Tuesday in San Francisco, and it doesn’t have a steering wheel, foot pedals or any driver controls — just seating for six accessed through large sliding doors.

The all-electric Origin was designed to provide maximum passenger space and will eventually be deployed in a ride-hailing service run by Cruise. The company originally hoped to launch the service by the end of 2019 but delayed it to further develop the self-driving technology and the infrastructure required to operate a large network of vehicles. 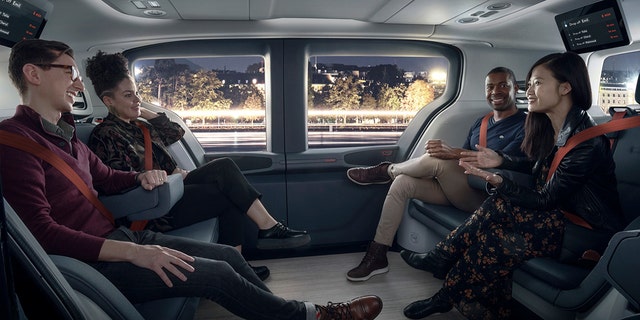 Cruise was founded in 2013 and acquired by GM in 2016. SoftBank and Honda are among the parties that have invested in it, pushing its market value to nearly $20 billion. Cruise CEO Dan Ammann was previously the president of General Motors. Honda is a partner on the project and contributed to the Origin's design. 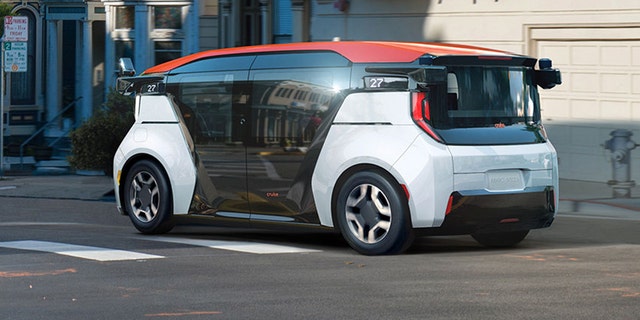 Ammann said the goal is to provide an alternative to car ownership or traditional ride-hailing that’s safer and cheaper, resulting in $5,000 per year in savings over those methods of transportation for a typical San Franciscan. The sensors used on the Origin are being developed to be modular, so they can be updated individually as their capabilities improve, which will reduce production costs. Ammann says the vehicle is being engineered to operate around the clock and have a lifetime of 1 million miles or more. 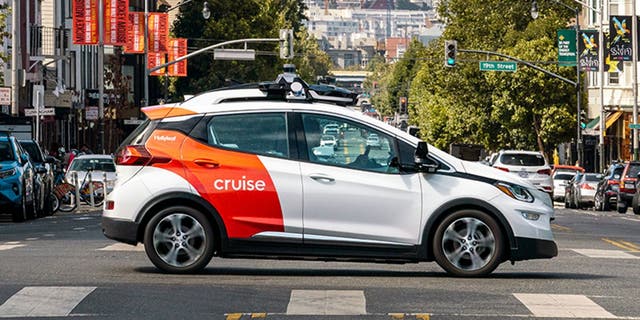 Cruise has been testing a fleet of dozens of self-driving Chevy Bolts with backup drivers onboard for several years on public San Francisco streets. It has demonstrated an impressive safety record, marred primarily by a low-speed collision with a motorcycle rider in January 2018 that resulted in an out-of-court settlement between the parties with fault assigned.

Ammann said his company is aiming for its vehicles to have “superhuman” abilities before they are sent off in fully autonomous mode, despite looming competition in the self-driving ride-hailing space from Waymo, Tesla, Uber and others.

Cruise hasn’t put a target date for when that will happen or said where the Origin will be built, but the company did confirm that production will take place somewhere in the U.S.

This is a developing story. Check back for updates.