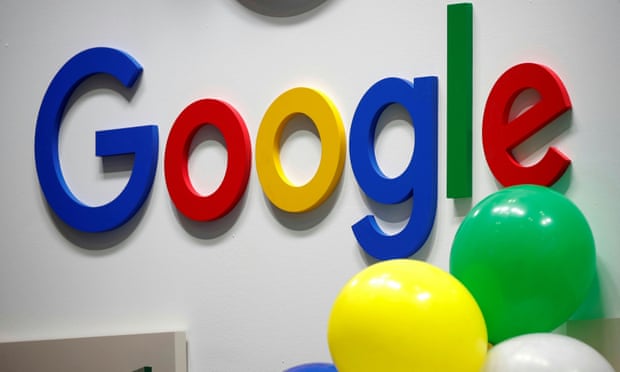 Google’s owner Alphabet has become a trillion-dollar company for the first time, making it only the fourth US firm to reach the bumper valuation.

Alphabet’s value, based on the price of its Wall Street-listed shares, passed $1tn in the final minutes of trading on Thursday night, with shares closing at a record high of $1,450.16 each.

It marks a stellar rise for Alphabet, which floated as Google for $85 per share in 2004. After its initial public offering, the Silicon Valley firm was worth $23bn.

It has followed its tech rivals Microsoft, Apple and Amazon over the $1tn mark, amid a long rally in so-called Faang stocks.

Google’s value has steadily surged as it has tightened its grip on the search market, boosted its advertising revenues from web searches and YouTube, created and grown its Android mobile operating system, and launched a series of smart-tech products including Google Home and Google Assistant.

Alphabet may be headed for fresh milestones, with some analysts predicting it could hit the $2tn mark. Christopher Rossbach, the CIO of the private investment firm J Stern & Co, believes Alphabet’s share price will continue to climb.

“As Alphabet joins Apple, Microsoft and (from time to time) Amazon among tech companies that have reached this level, it marks just the start for the company. It still has significant further room to grow, both in its core online advertising business as it innovates in advertising monetisation and formats and in its cloud computing business,” Rossbach said.

“It is also disrupting new multitrillion-dollar markets, for example, healthcare, with this technology. Its sizeable investments give Alphabet a sustainable competitive advantage as it applies this technology across its business.”

“Alphabet can be a $2tn company in the near future and is a compelling opportunity for long-term investors.”

However, the tech sector is also facing calls for stronger privacy and antitrust regulation. Earlier this month Google was accused of “losing its way” by its former head of international relations, who says it prioritises profits over human rights.

Alphabet is now the third most valuable US company, behind Apple at $1.4tn and Microsoft at $1.27tn, with Amazon currently worth $931bn.