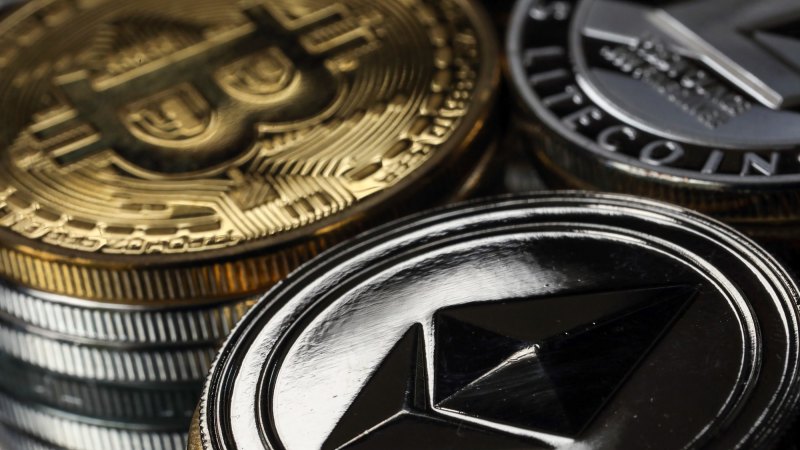 ISignthis has booked a massive increase in revenue for the December quarter despite noting a "commercial dispute" with the ASX had slowed the company's growth and impacted its earnings.

The company, which provides customer verification and payment services to clients such as contracts for difference (CFD) providers, reported fourth quarter revenue had increased 79 per cent to $15.35 million. 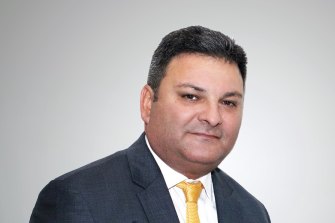 The billion dollar tech stock also confirmed it has recorded its first profitable year of operations. Cash receipts from operations rose 88 per cent to $15.7 million, according to the ASX filing.

ISignthis said it continues to grow without the need for capital funding but cautioned that fourth-quarter costs were "higher than expected" without providing further details.

The company provided limited commentary with the announcement but said its damages claim against the market operator, which has suspended the company from trading indefinitely since October last year, is "accruing."

"Whilst many startups don't make it beyond their first few years, we’ve achieved growth and profitability in a relatively short period of time."

During the company's suspension from trading, the ASX has looked closely at the company's June 30, 2018 financial performance report which resulted in hundreds of millions of dollars worth of shares being awarded to iSignthis insiders.

The investigation has revealed that the company mis-classified most of its revenue for the contentious half-year period ending on June 30, 2018 as recurring.

The iSignthis announcement comes one day after the ASX announced that its report into the group, including its findings and proposed actions, is expected to be released late next week.

The ASX said it had agreed not to publish its final report into iSignthis until a court hearing on February 7 over the group's suspension from trading.

The company took the unusual step of suing the ASX in the Federal Court, alleging the market operator had breached its own rules and the Corporations Act by unfairly suspending the company from trading.

The Sydney Morning Herald and The Age this week revealed iSignthis was facing a potential class action over statements it had made to the ASX regarding its revenue and profit forecasts.