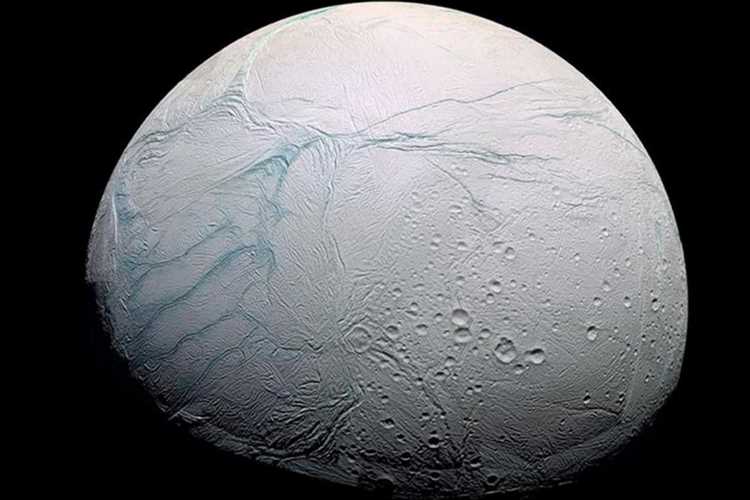 IN the hunt for alien life, an icy moon circling our neighbour Saturn may be the best place to look.

Now a top physicist is urging Nasa to probe frosty Enceladus and unlock its secrets. 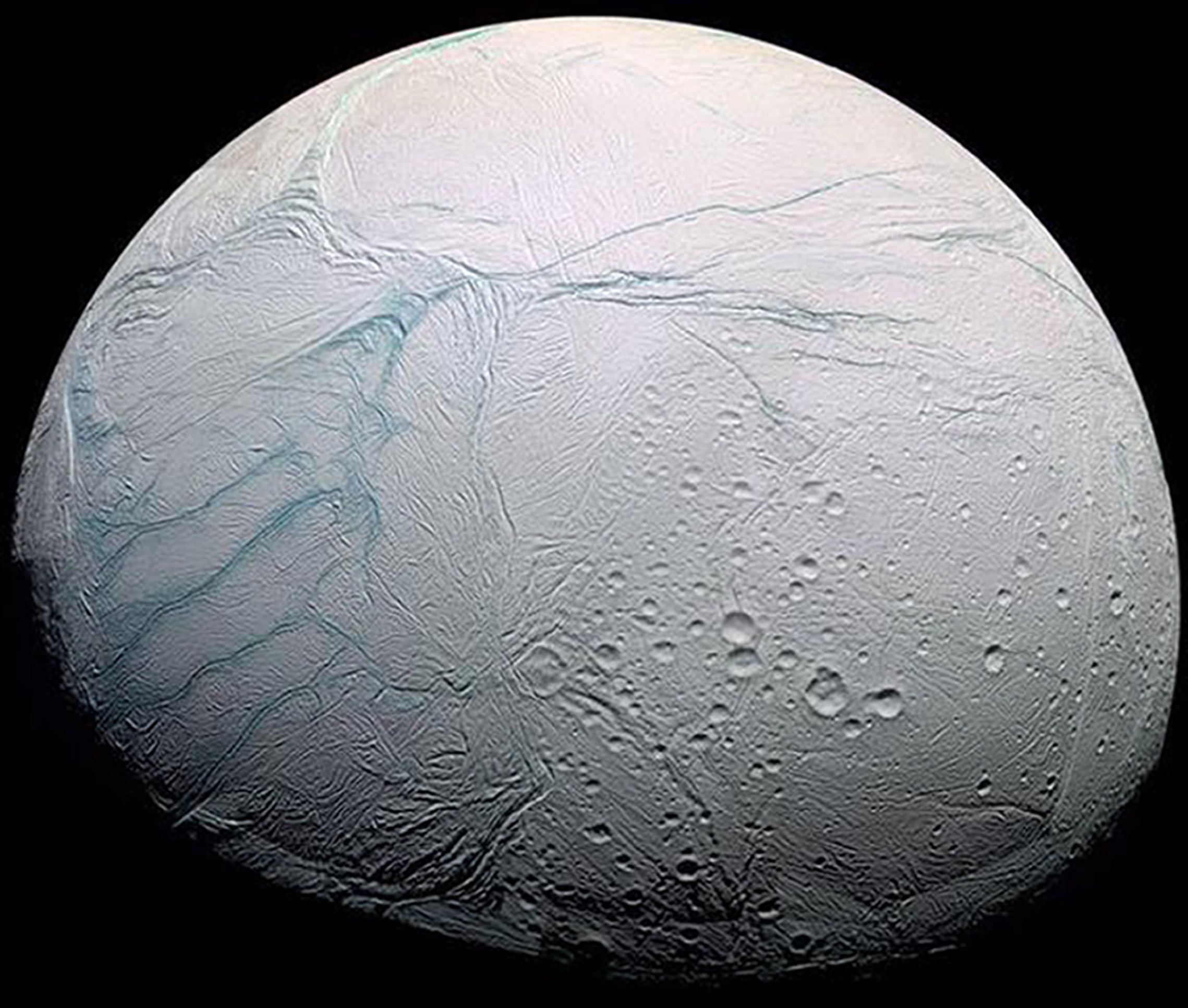 Enceladus is Saturn's sixth-largest moon, and is believed to have a large ocean locked beneath its icy surface.

That – and its close proximity to Earth – has led many scientists to believe the moon is one of the best places to search for alien life.

Now veteran space expert Professor Ed Stone is calling for a return mission to Enceladus – after the Voyager fly-bys of the 1980s.

"We really need to get back and look at that moon," said Stone, 83, who lectures on physicsts at the California Institute of Technology, speaking to the Guardian. 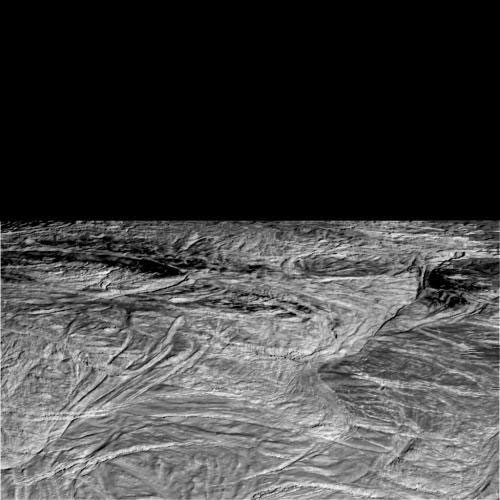 "It's snowing all the time. That means there's liquid water beneath the icy crust.

Little was known about Enceladus before Nasa's interstellar Voyager spacecraft probed them from afar in the 1980s.

Images revealed the moon to be bright and white, signalling a total surface covering of clean ice.

This ice makes Enceladus highly reflective, helping to keep it cool – with midday surface temperatures of around -198C.

But Saturn's chilly moon was also revealed to have craters, suggesting geological activity below.

It's believed that this sub-surface heat may allow for a liquid ocean beneath the icy crust.

Nasa's Cassini probe logged plumes of water vapour rising up from the surface in 2017.

These geysers further confirmed the existence of liquid water, and gave scientists hope for the discovery of alien life.

"There are people thinking through how to fly through the geysers," Stone said.

"I think it would be best to fly through the geysers and bring back samples to Earth to see if there were microbes there.

"Microbes are the most likely things for us to find.

"We'd want to look at that to see if microbes are related to those here on Earth or distinctly different."

Nasa has already found evidence for a major sub-surface ocean and organic compounds.

In her paper, she called it "good news for life".

That's because life takes a long time to grow, which would likely rule out very young moons.

And if Enceladus were too old, it could be "dried up" in terms of resources for life.

"Saturn's moon Enceladus is an exciting place to look for life because it has an ocean of liquid under its icy surface," the paper explains.

"But we don't know how old its ocean is. Old enough for life to emerge? Young enough that there are still sources of energy for life left untapped?

"To find out, we have simulated on a computer possible scenarios for how long Enceladus and other moons of Saturn have been around.

"In the scenario that best matches the real moons, the ocean of Enceladus is about a billion years old.

"That's good news for life: it should have had enough time to arise and there should still be some energy to power it." 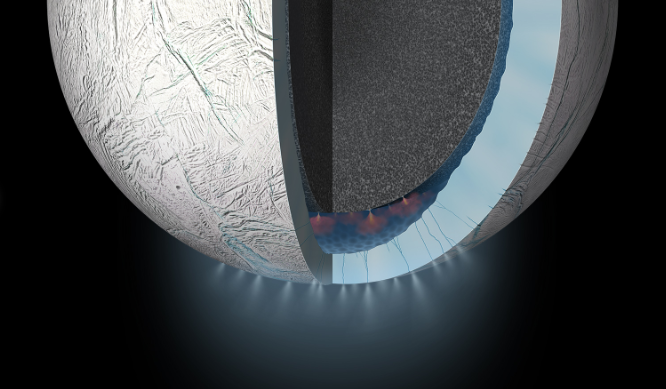 If Enceladus' ocean were too young, the paper explains, then life might not have had the chance to emerge.

For instance, it took billions of years for complex life to evolve on Earth.

And there's also a risk that the moon could be too old, hampering life.

"Too old, and the ocean may approach chemical equilibrium with the rocky core, limiting the extent or activity of any biosphere below detection," the paper reads.

In any case, the paper argues for exploration of Enceladus because any outcome is good.

Probing the moon could find "another instance of life with a likely independent origin, or a habitable but lifeless world" – if the age of the moon is correct.

In other news, last year saw scientists uncover the "building blocks" of life on Enceladus.

And now two newly discovered planets within our galaxy are now prime targets in our search for alien life.

Do you think we'll ever find evidence of alien life? Let us know in the comments!