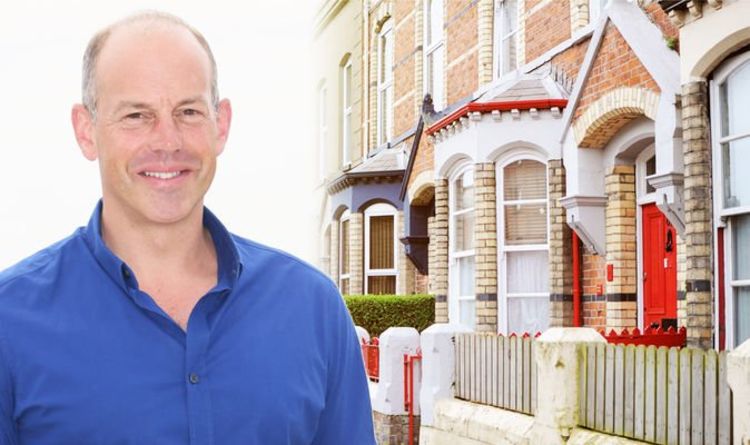 Selling a property is not an easy task and many people will enlist the help of an estate agent. As the co-founder of Move iQ, Phil Spencer often shares his property tips for those hoping to buy or sell a house. Speaking to Express.co.uk, he revealed the estate agent advice you should avoid when selling.

Homeowners will want to make sure they get the best price for their house and an estate agent can help to do this.

While many agents will give homeowners good advice, the expert revealed the tricks sellers should look out for.

When choosing which estate agent to go with, they should be wary of valuations that seem too good to be true.

Phil told Express.co.uk: “When you’re selling your home, it’s vital to choose an estate agent you’re happy to work with. 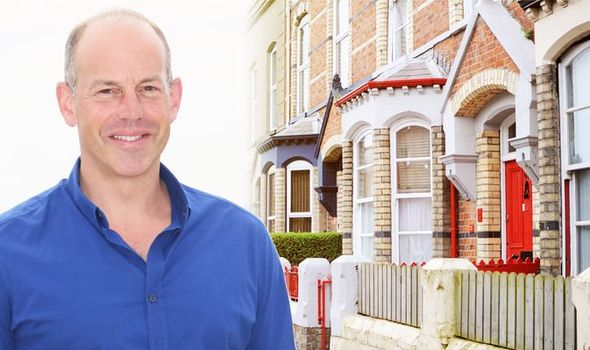 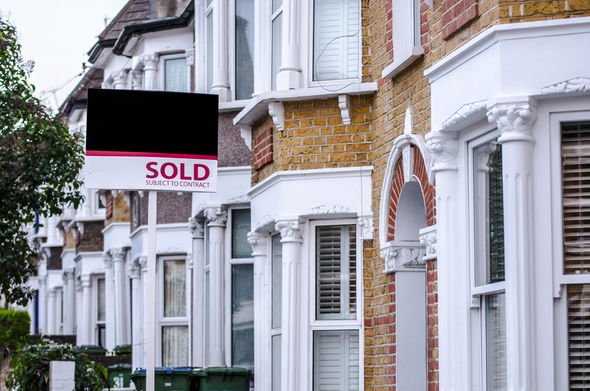 “It’s extremely important to look for someone who is experienced, enthusiastic and helpful.

“And you don’t automatically choose the agent that suggests the highest asking price.”

The expert explained why a high valuation could actually make the property more difficult to sell.

He added: “I would also be wary of making a decision based purely on the asking price of the property.

“Quite often I see properties that don’t sell simply because the asking price was too high from the outset. It’s off-putting to buyers.

“As time goes by, the house doesn’t sell and buyers assume there’s a problem with the property. In these instances, the house is sold for less than if it had been realistically priced in the first place.”

Setting a realistic asking price could actually make the property sell more quickly and Phil recommended asking around for valuations.

He explained: “That’s why it’s vital that you get at least three separate asking price estimates from agents before picking one. Beware automatically choosing the one who quotes highest. 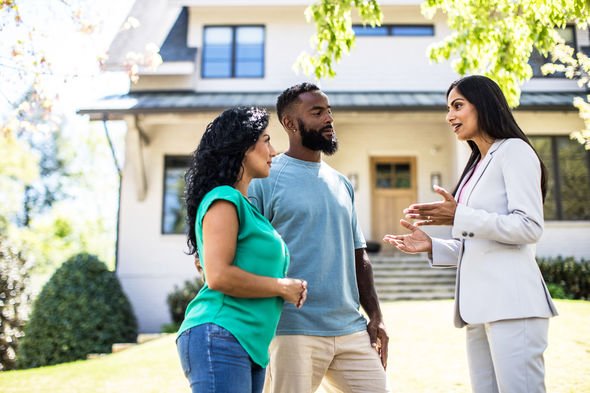 “Some agents have been known to quote a high initial asking price, in order to win your business, but will then urge you to start dropping the price soon after you’ve signed up.

“Getting several different valuations will give you a truer picture of the current market value of your home and what potential buyers are likely to pay for it, which will later help you judge whether to accept an offer.”

As well as doing research, homeowners should go with their gut when making a decision.

Phil told Express.co.uk: “It’s important that you trust your instincts. Look at what other similar properties in the area have sold for.

“When you do settle on an estate agent, be sure you aren’t tied into an exclusive marketing period for more than four to six weeks. Most of all, do your research and be realistic.” 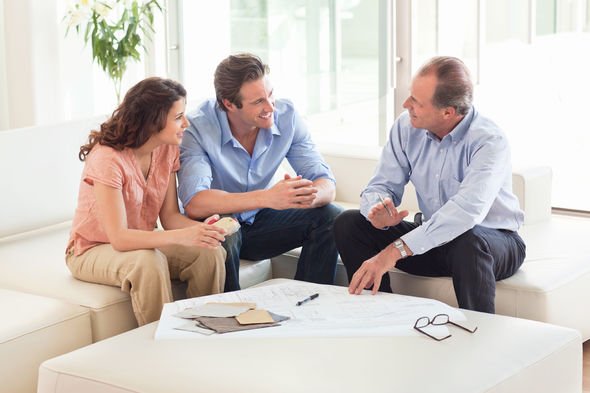 Phil explained homeowners can boost the value of their property by making simple improvements.

“Brightening up the window frames will ensure your home looks well-maintained and help reassure buyers about the overall condition of the property.

“Don’t forget the fence and front gate. The importance of ‘kerb appeal’, or the impression you get when first approaching the property from the street, can’t be overstated.”