Valaris settles with Luminus, hands board seat to hedge fund 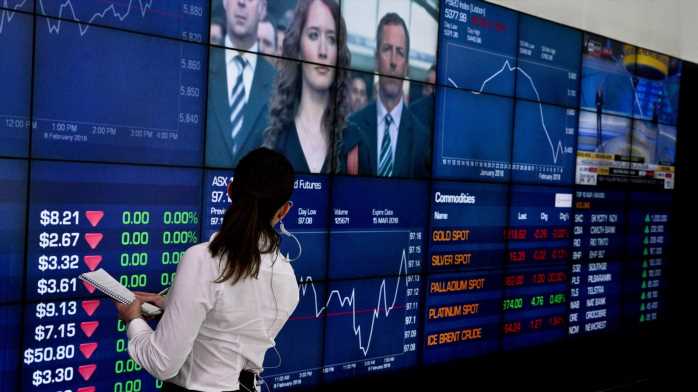 BOSTON (Reuters) – Oil drilling firm Valaris PLC reached a settlement with Luminus Management and said on Monday that it has appointed one of the hedge fund’s partners to its board.

Luminus’ Adam Weitzman, an expert in offshore oil drilling who has experience in debt and equity capital markets and risk management, will join Valaris’ 11-member board as a 12th director, the company said.

The New York-based hedge fund, which owns roughly 18.7% of Valaris’ shares, promised to hold on to a certain number of shares in order to keep the board seat and to support Valaris’ slate at this year’s annual meeting.

“Luminus applauds Valaris’ recent moves to augment the Board, and we are pleased to have reached a comprehensive agreement with Valaris,” Weitzman said in a statement.

The announcement comes roughly two months after tensions appeared to mount between the two sides. In late November Luminus, which had increased its ownership stake from 4.5%, said it planned to call a special shareholder meeting and push for more changes. The company had earlier promised an additional $100 million in costs and to add two new board members.

Luminus oversees more than $2.5 billion for clients in energy and power investments.

Valaris’ stock price fell 4.13% on Monday morning to trade at $4.41 a share as the global market dropped.