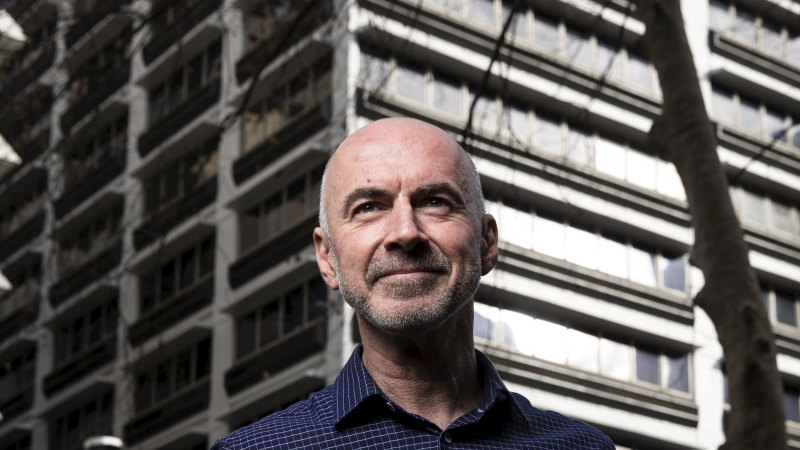 High-flying artificial intelligence firm Appen said the coronavirus is expected to have a negligible impact on its operations despite its reliance on China as a growth market, after the company beat market expectations with its full-year result on Tuesday.

Appen, which provides machine learning services for the artificial intelligence market, said it is yet to see any impact on its major US customers or its China operations, which it described as young and facing modest growth targets. 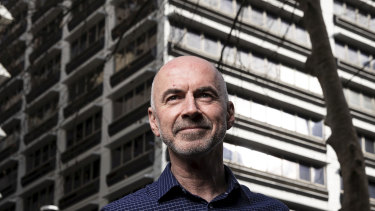 "Its very early in the situation and we are monitoring it closely, but overall we maintain a view that the coronavirus will have negligible impact on our 2020 group revenue and earnings based on currently available information," Appen chief executive Mark Brayan told analysts and investors on a conference call.

“Of our major US customers, combined they rely on China for less than 10 per cent of their revenue, so we don’t expect their business with us to be materially impacted by any loss of their revenue from China," he said.

Appen makes most of its money in the US from crowdsourcing a global workforce for tech giants such as Google and Facebook to provide the low-level grunt work needed to teach computers to recognise basic images (like shoes) and speech.

Appen shares were 8 per cent higher at $25.82 on Tuesday afternoon after the company pipped its guidance for full-year earnings for the year ending December 31 and offered guidance for the current year that met market expectations, according to RBC.

The company reported a 47 per cent lift in revenue to $536 million and a 42 per cent lift in underlying earnings before interest, tax, depreciation and amortisation (EBITDA) to $101 million.

Just as importantly, the company reported that its troubled Figure Eight acquisition – which triggered a share rout after performing below expectations for the first half – bounced back with a strong December half on the back of new and large customer wins.

“The path to profitability for Figure Eight is ahead of plan, due to prudent cost management of non-essential spend,” said Mr Brayan.

Reduced earn out provisions have reduced the Figure Eight acquisition price to $287.6 million, or 5.8 times revenue, according to Appen.

For the current year ending December 31, Appen said it expects underlying EBITDA to be in the range of $125 million to $130 million at a currency translation rate of US70¢ to the Aussie dollar.