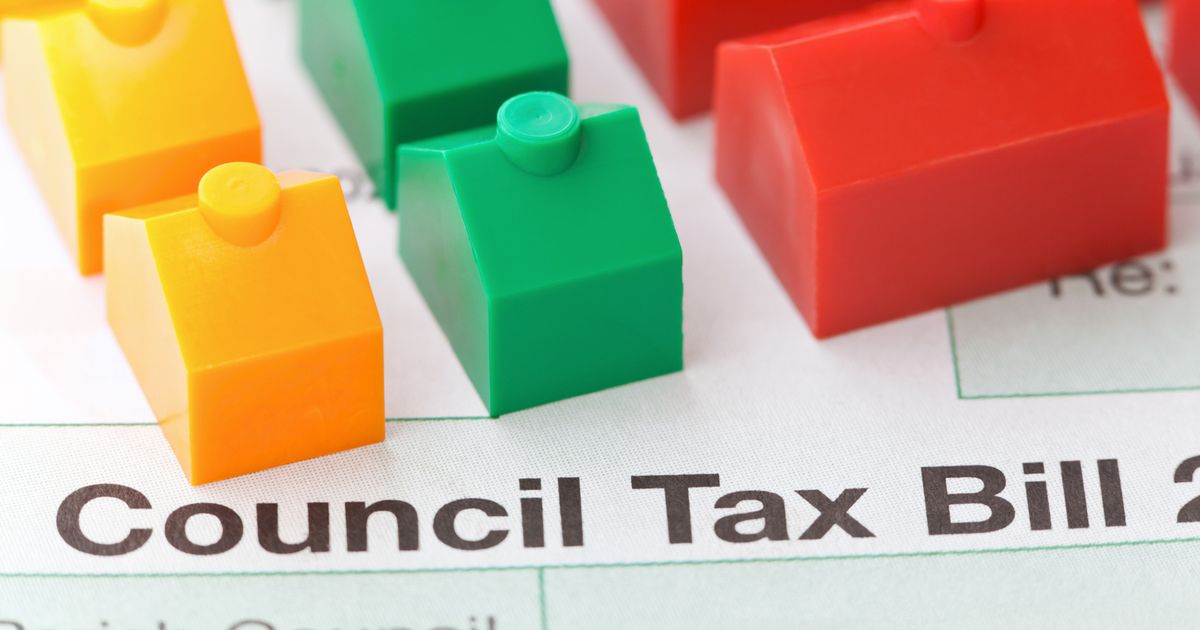 Council leaders have proposed a maximum 4 per cent increase to council tax, forcing families to pay around £70 more a year on an average Band D property.

The tax rise proposal will come in effect in April as an initiative to allow local authorities to access an additional £1.5billion for social care, government claims.

The Police and Crime Commissioners were given authority by ministers to put up Band D bills by £10, it is reported.

John O’Connell, of the TaxPayers' Alliance, said: "These rises will put many households under even greater financial pressure.

"The tax burden is already at a 50-year high and it isn’t fair to keep asking taxpayers to dig even deeper into their pockets."

North East Lincolnshire Council have suggested a 3.98 per cent increase in council and is yet to confirmed by the Humberside Police and Crime Commissioner, according to Grimsby Live.

A report before cabinet next week says that in 2020/21 'the council will receive a real terms increase in funding for the first time in ten years'.

It says the money will be used to support the delivery of core services and invest in others to make them more efficient and cost effective.

Sharon Wroot, director of resources and governance, said in her report to the  council next week: “The council’s long term financial strategy remains focused on the achievement of financial sustainability by embracing the area’s economic potential and growing the local tax base.

“This will ensure that the council can become financially resilient and self-sufficient and generate the resources necessary to maintain and reinvest in quality public services.”

Cabinet members will vote to recommend the figures within the report along with a number of investment strategies to Full Council which next meets on Thursday, February 20.