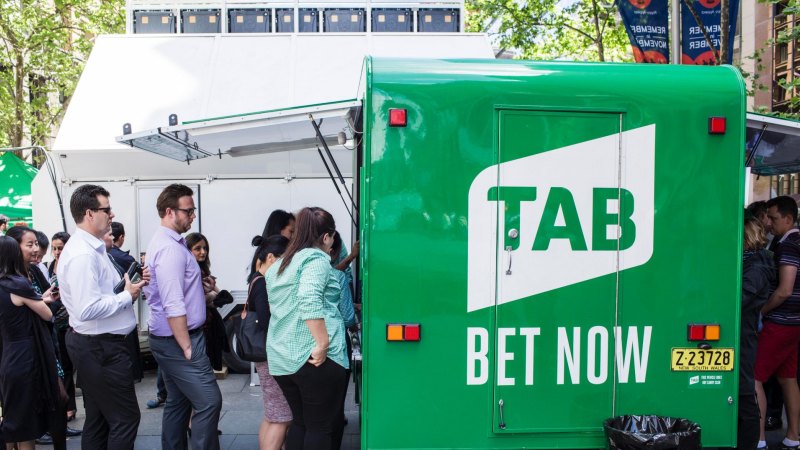 Gambling giant Tabcorp has lifted its underlying half-year profit by 2.9 per cent as growth in its lotteries business offset a sharp earnings decline in wagering.

Profit excluding significant items was $213.5 million, up $6 million, in the six months to December 31, while its reported net profit – including implementation costs from its 2017 merger with Tatts, and point of consumption tax compensation – rose 10.8 per cent to $198.8 million. 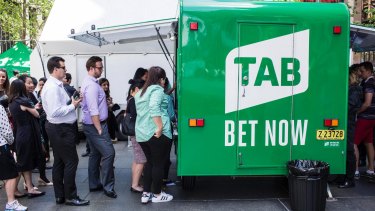 Group revenue grew 4.4 per cent to $2.9 billion, driven by a 12 per cent jump in turnover in keno and lotteries, which includes Oz Lotto and Powerball.

Wagering under the TAB band and its Sky Racing media operation saw revenue tumble almost 4 per cent. Digital wagering turnover was down almost 5 per cent while turnover in its retail betting shops was down 9 per cent.

Earnings before interest and tax in the lotteries and keno division grew 17 per cent to $245.8 million, while earnings in wagering and media slumped 16 per cent to $138.5 million.

“This was a challenging half for our wagering and media business," said Tabcorp chief executive David Attenborough.

"TAB is competing well while also transforming in a soft market."

Tabcorp said it will pay a dividend of 11¢ per share, flat on the same period last year.