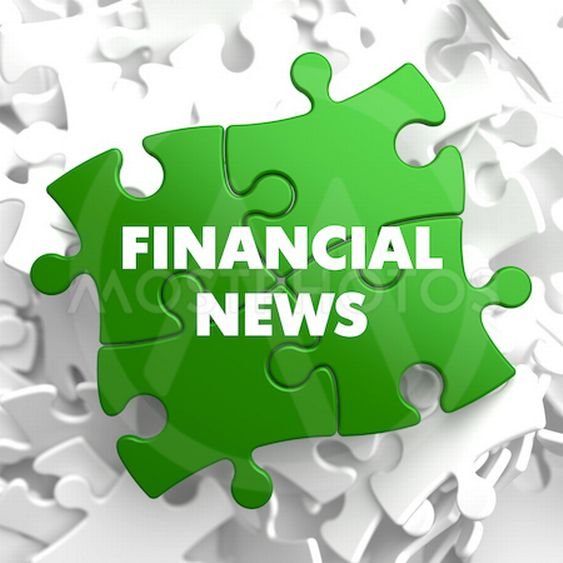 LONDON, Feb 3 (Reuters) – Shanghai copper prices dived to a three-year low on Monday as Chinese markets reopened, giving investors the first opportunity since Jan. 23 to react to a coronavirus outbreak that threatens to damage the economy of the world’s biggest metals consumer.

China’s equity markets, oil, iron ore and soft commodities contracts and the yuan plunged despite the central bank’s biggest cash injection into the financial system since 2004 and moves by regulators to curb selling.

A significant hit to demand was now priced in, he said, and if the virus is brought under control, demand will likely bounce back later in the year, lifting prices.

“But there’s every chance that we see a hit that isn’t reversed,” he added.

Analysts at Citi said they expected prices to fall to $5,300 over the next three months but recover to around $6,300 in the third quarter as China pumps money into its economy.

By Sunday, 361 people had died in China from the coronavirus, compared with 17 on Jan. 23. At least another 171 cases have been reported in more than two dozen other countries and regions.

Data released on Monday showed China’s factory activity expanded at its slowest pace in five months in January, while industrial firms posted their first annual decline in profits in four years in 2019.

It also unexpectedly cut the interest rate on those short-term funding facilities by 10 basis points. An adviser to the central bank said the chance of a benchmark lending rate cut on Feb. 20 had significantly increased.

The ShFE exchange has suspended night-time trading until further notice.