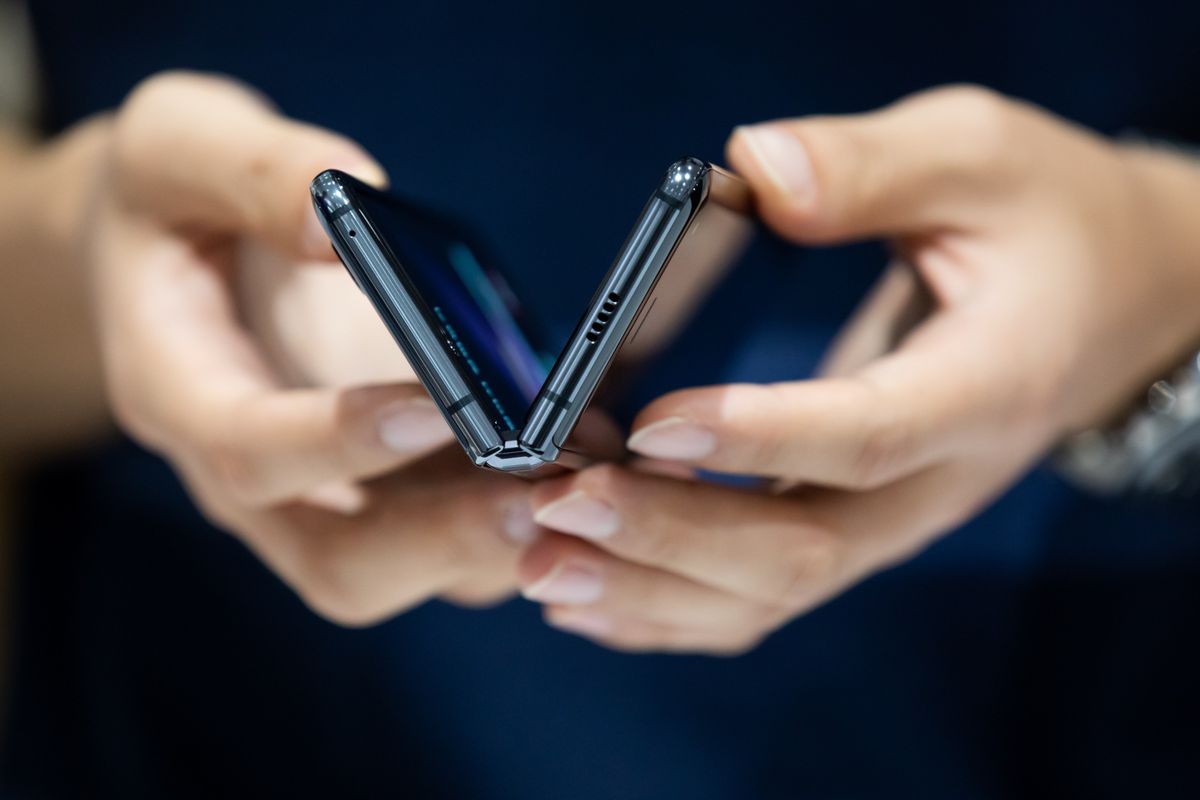 Samsung Electronics Co. on Sunday gave the world its first official look at the company’s upcoming, more compact foldable smartphone in a commercial that aired during the Academy Awards ceremony.

The brief advertisement shows off the device’s square folded shape, tiny notification panel on the exterior, and large widescreen display on the inside. Scheduled for a glitzy launch event on Feb. 11 in San Francisco, the phone represents Samsung’s effort to “define a new era,” in thewords of its new mobile chief Taemoon Roh. The device will be known as the Galaxy Z Flip, according to people familiar with Samsung’s plans, and Bloomberg News earlier reported that there’ll be aspecial edition in collaboration with fashion designer Thom Browne. 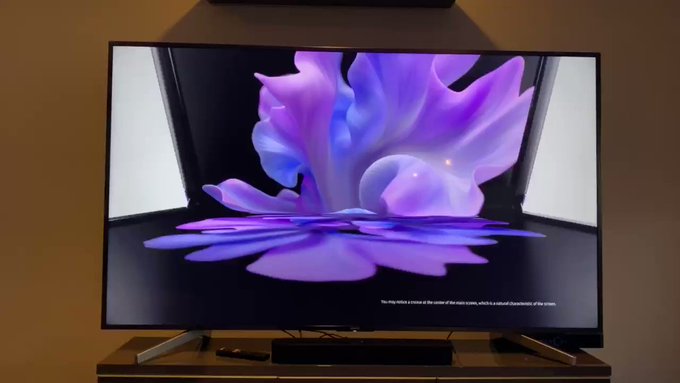 Smaller and more compact than Samsung’s original foldable, the book-like Galaxy Fold, this squarer device harkens back to the familiar form of flip phones, albeit at a larger size. Samsung’s commercial shows some camera interface optimizations for using only half the screen, with the semi-folded device acting as its own stand.

The phone will come in at least black and purple colors, according to the advertisement. The South Korea-based technology giant is also expected to debut a trio of new phones in its flagship Galaxy S family, all launching under the Galaxy S20 banner at the same event as the new foldable device. 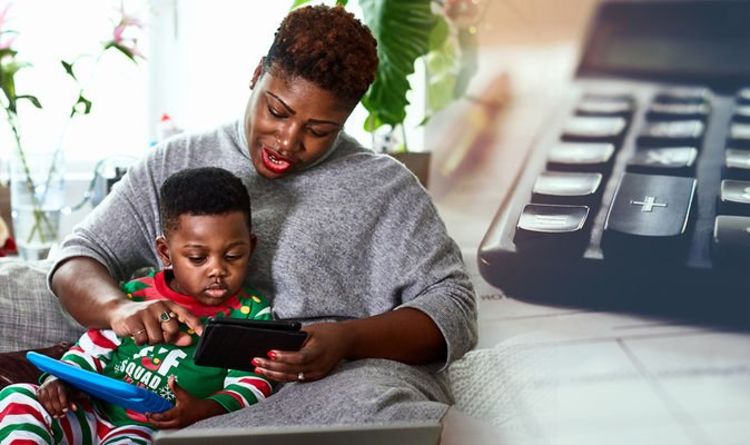 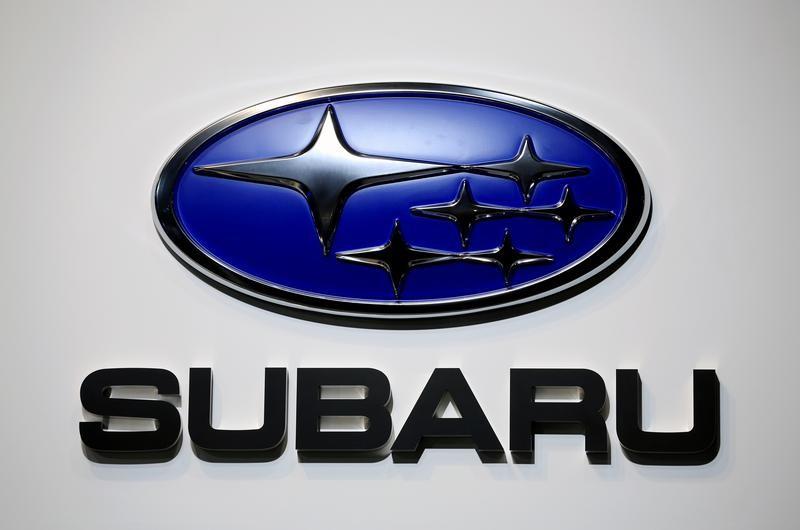