SpaceX Prototype Spacecraft Blows Up During Testing In Texas 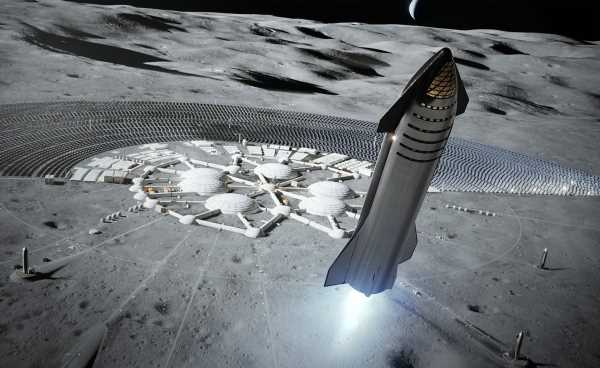 ASpaceX prototype for its Starship SN1 super-rocket blew up during a pressure test on Feb. 28, according to areport from GeekWire.

The prototype, which was destroyed during a test at the company’s facility in Boca Chica, Texas, near Brownsville, imploded as it flew into the air and quickly fell to the ground, according to Saturday’s report.

“Initial reports suggested that the tank suffered a structural failure during pressurization,” GeekWire wrote. “Information about potential injuries or the extent of damage wasn’t immediately available.”

The unfinished vehicle is envisioned to become a reusable transportation system to carry crew and cargo to the moon and Mars, according to SpaceX.

You’re signed outVideos you watch may be added to the TV’s watch history and influence TV recommendations. To avoid this, cancel and sign in to YouTube on your computer.

KRGV, an ABC-affiliated television station in the Rio Grande Valley, posted video of the incident obtained from YouTube. Residents several miles away reported feeling and hearing the blast, KRGV reported.

The city of Port Isabel, Texas, issued an advisory saying there were no injuries and no chemicals were known to have been released, KRGV said.

SpaceX didn’t immediately respond to a request for comment.