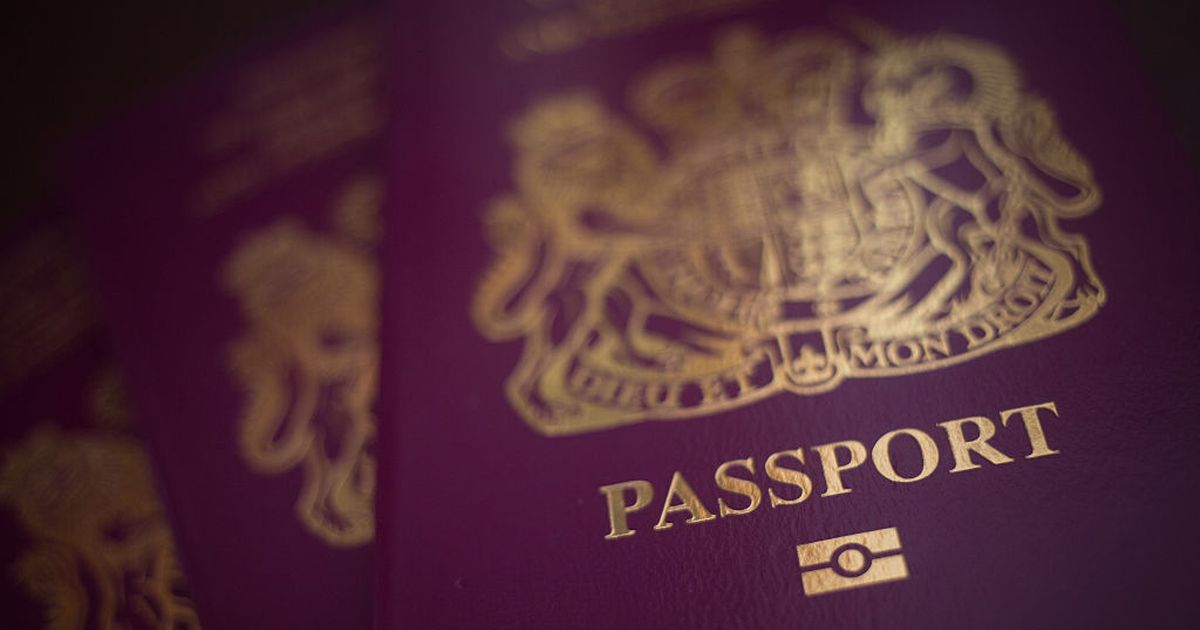 For the last 30 years, British citizens have had burgundy-covered passports because of the UK's membership of the European Union.

However, due to Brexit, campaigners have demanded that the colour of passports be restored to the shade of dark blue they were before we joined the EU.

And the Home Office were more than happy to make this change – with British passports becoming blue once again this year.

Today it was announced that the first batches of blue passports will be sent out in early March, but what does that mean for those of us who still have red passports?

Well, it's good news if you're not keen to give your burgundy one up just yet, as you probably don't have to just yet. All red passports can still be used for travel until they expire – so as long as you've got a decent chunk of time left on yours, you don't have to get a blue one any time soon.

This means if you recently renewed your passport and were sent a new red one, you'll be able to go another 10 years without getting a blue one.

Passports should be renewed when they have six months left on the expiry date and it can take around three weeks to receive a new one, unless you go down the fast track route.

If your passport is about to run out, fear not, as there is a chance you might still be issued a red document.

All new passports issued in the UK aren't expected to be blue until mid-2020, this means from March, for the next few months, some people will receive burgundy ones and some will get blue.

Unfortunately, there's no way to guarantee which colour you are sent.

That is because current free movement rules will end and we will default to the stricter travel rules for certain countries outside the EU.

UK travellers are also being warned not to take a passport older than 10 years to the EU, even if it's still valid (which does happen in some circumstances).

How do you feel about the passport colour change? Let us know in the comments below.