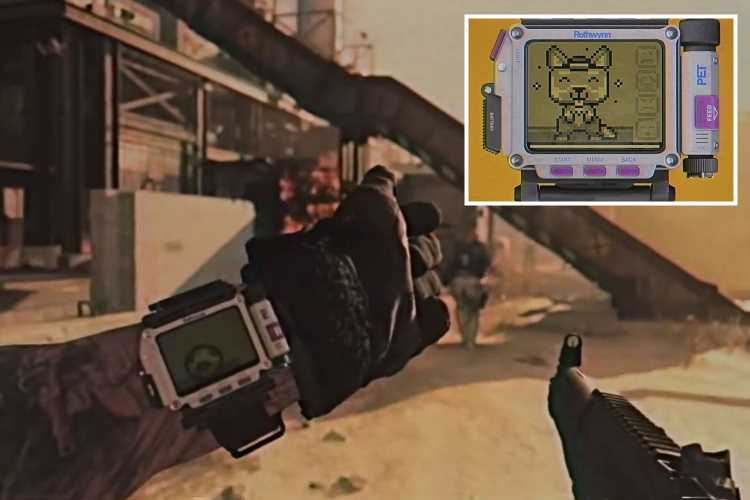 CALL of Duty players can now care for a bloodthirsty virtual pet that thrives off kills and combat.

The so-called Tomogunchi is a violent riff on the Tamagotchi, a popular '90s gadget beloved by children. 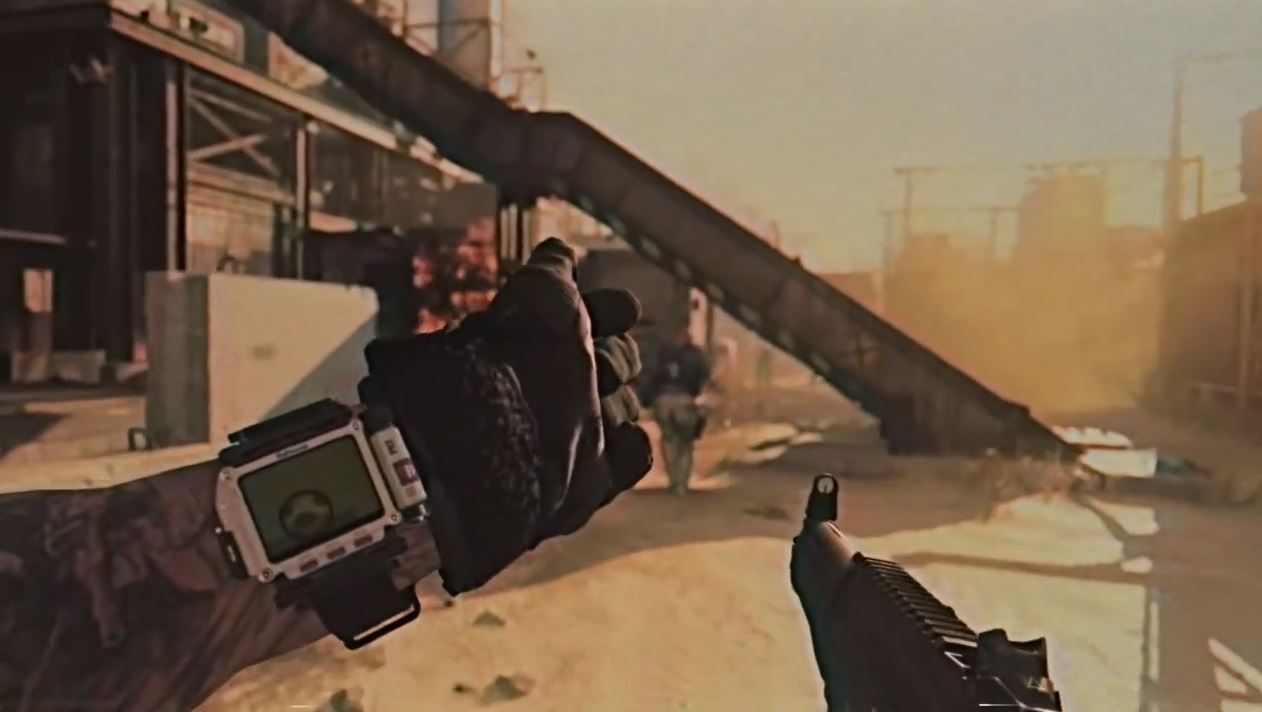 Unlike a real Tamagotchi, the Tomogunchi is only available virtually inside Call of Duty Modern Warfare.

And rather than satisfying your pet with delicious snacks, you'll have to feed the Tomogunchi with kills earned in-game.

It lives on a digital wristwatch worn by your character in game – and can be happy, sad and even dies if neglected for too long.

Activision says that the Tomogunchi is designed by a fictional company inside the Call of Duty universe named Rothwynn Industries. 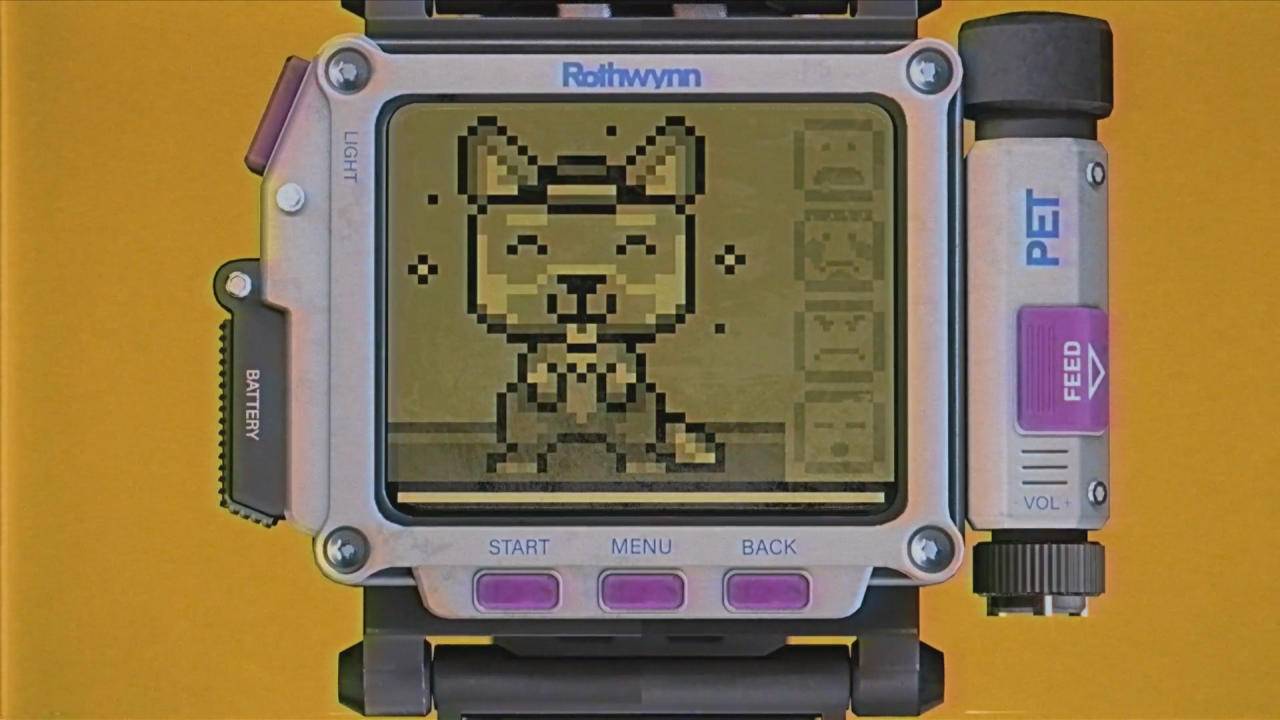 You can check on your Tomogunchi's status mid-match – if you're worried that it might be dead.

Press either the d-pad up or up-arrow kley and then use the 'Watch Interact' gesture during a match.

It's also possible to preview the watch in the Watch Select menu.

"Consider doing this with the Tomogunchi to get a handle on the look and feel, and all of the buttons that are on the watch," Activision explains.

"Rothwynn is not responsible for any psychological stress caused by the demise of your Tomogunchi." 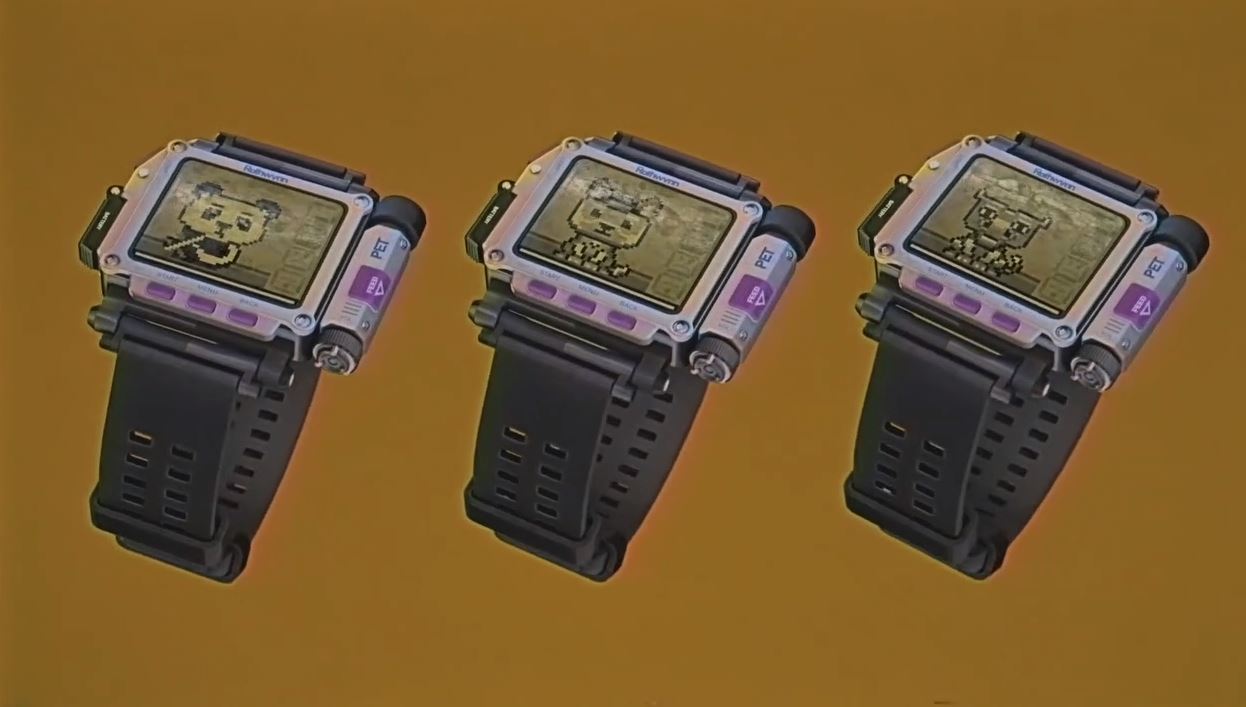 You'll need to monitor the Tomogunchi's emotions, which include Hungry, Dirty, Unruly and Sleepy.

If there is no emotional state listed then the pet is happy – so don't panic.

You can provide sustenance for your pet by earning kills, scoring objectives, racking up killstreaks, and winning games.

But if you consistently fail to "care" for your Tomogunchi (with successful combat) then it'll go from happy to neutral to sad and, ultimately, to the grave.

It's also possible to "evolve" your Tomogunchi if you wreak enough havoc on the battlefield.

You can secure your own Tomogunchi from the Call of Duty Modern Warfare in-game store today.

In other news, check out these genius Call of Duty tricks as provided by a top YouTuber.

And we reveal the best PS5 games you can expect to play next year.

What new features would you like to see added to Call of Duty Modern Warfare? Let us know in the comments!