Google Coronavirus Website Touted by Trump Is at Early Stage 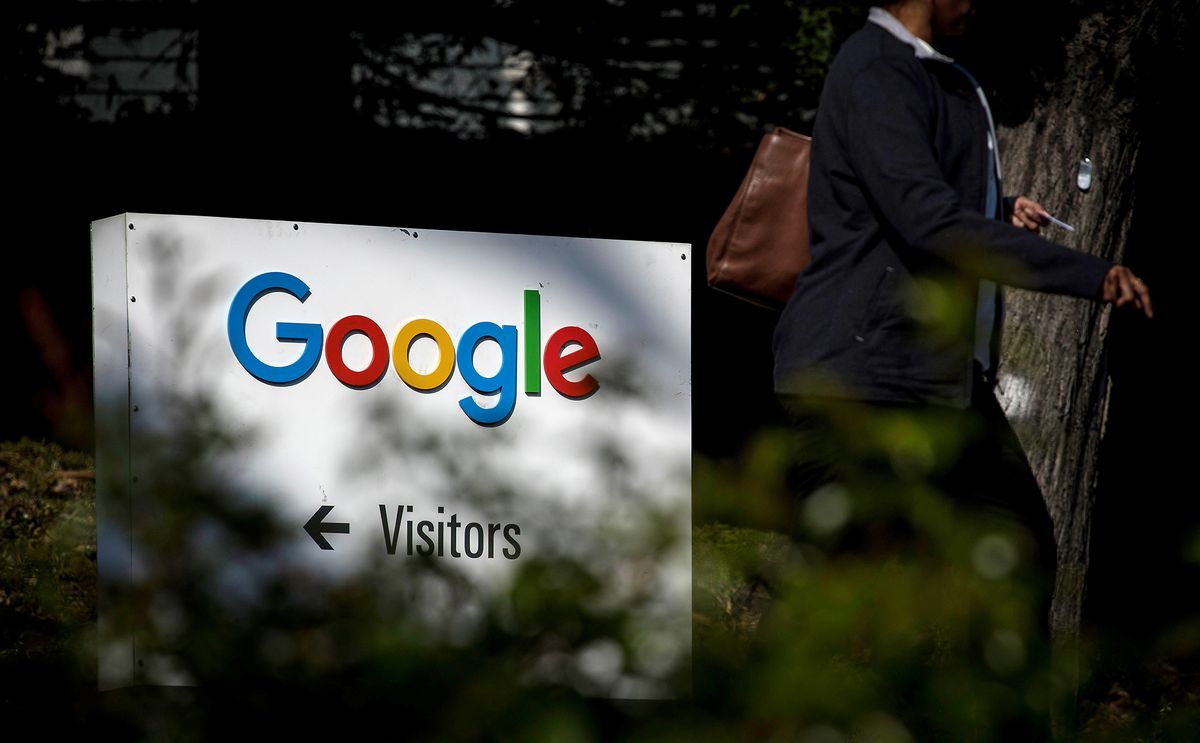 A Google virus testing website touted by U.S. President Donald Trump is at an early stage and will first come online in the San Francisco Bay Area on Monday.

Trump said at a news conference Friday that the site will help people figure out if they need to be tested for the coronavirus and then direct them to the closest location, which will include drive-through testing centers inWalmart and Target parking lots.Alphabet Inc.’s Google has roughly 1,700 engineers working on the project, the president added.

The site is actually a virus triage tool being developed by Verily, a health-care unit of Alphabet. It will be part of Verily’s Project Baseline and will be a section of the current websitewww.projectbaseline.com, according to a spokeswoman.

“The plan is that we should have the tool available by Monday,” Carolyn Wang, the Verily spokeswoman, said. She declined to comment on whether 1,700 engineers from Alphabet or Google were working on the effort.

The website was one ofseveral announcements Trump made during the press conference in the White House Rose Garden. He declared a national emergency, waived student-loan interest payments and said the government would buy large quantities of oil to help stabilize prices. A coterie of business leaders including executives from Walmart Inc. and CVS Health Corp. stood alongside the president. No one from Google was present.

On Thursday, Alphabet Chief Executive Officer Sundar Pichai told employees a planning effort was underway to see how Verily and Google could help with testing, according to an internal memo seen by Bloomberg.

“As more test kits become available, the planners are looking to develop a pathway for public health and health care agencies to direct people to our Baseline website, where individuals who are at higher risk can be directed to testing sites based on the latest guidance from public health authorities,” Pichai wrote. He also included a link for employees to volunteer to work on the effort.

Project Baseline is an ambitious long-term Alphabet initiative to anonymously collect genetic and molecular information from hundreds of people to create a detailed map, or baseline, for what a healthy human being should be. It was started in 2014 as one of Google’s moonshot projects, and is led by Andy Conrad, a flipflop-wearing PhD genetics expert.

On Thursday evening, Conrad sent a memo to staff urging them to get involved. “We have been approached by government officials, business partners, and fellow healthcare organizations to assist in efforts to address the COVID-19 pandemic, and now we turn to you for help,” he wrote, according to a copy of the email viewed by Bloomberg.

After Trump’s announcement on Friday, Verily said it was building a tool to “triage individuals for COVID-19 testing,” starting in Northern California.

“Verily is in the early stages of development, and planning to roll testing out in the Bay Area, with the hope of expanding more broadly over time,” the Alphabet unitwrote on Twitter.

Pichai has sent a steady stream of memos to his employees in recent weeks, calling on them to rise to the challenge of helping people communicate and access the best information during the pandemic.

On March 3, U.S. Centers for Disease Control and Prevention Principal Deputy Director Anne Schuchat told Congress that the agency was using Google location data for “travel patterns and for other means.” She didn’t provide more details and Google and the CDC haven’t commented.

Google hasaggressively intervened in some of its most popular online services to limit the spread of hoaxes and misinformation and provide its users with helpful and accurate health information. Google searches related to the virus trigger an “SOS Alert,” which shows updates from mainstream news publications and health authorities ahead of regular search results.

— With assistance by Olivia Carville, and Justin Sink