WHATSAPP has quietly built a secret feature that lets you send disappearing texts.

The self-destructing messages will vanish after a chosen amount of time – wiping themselves from recipients' phones. 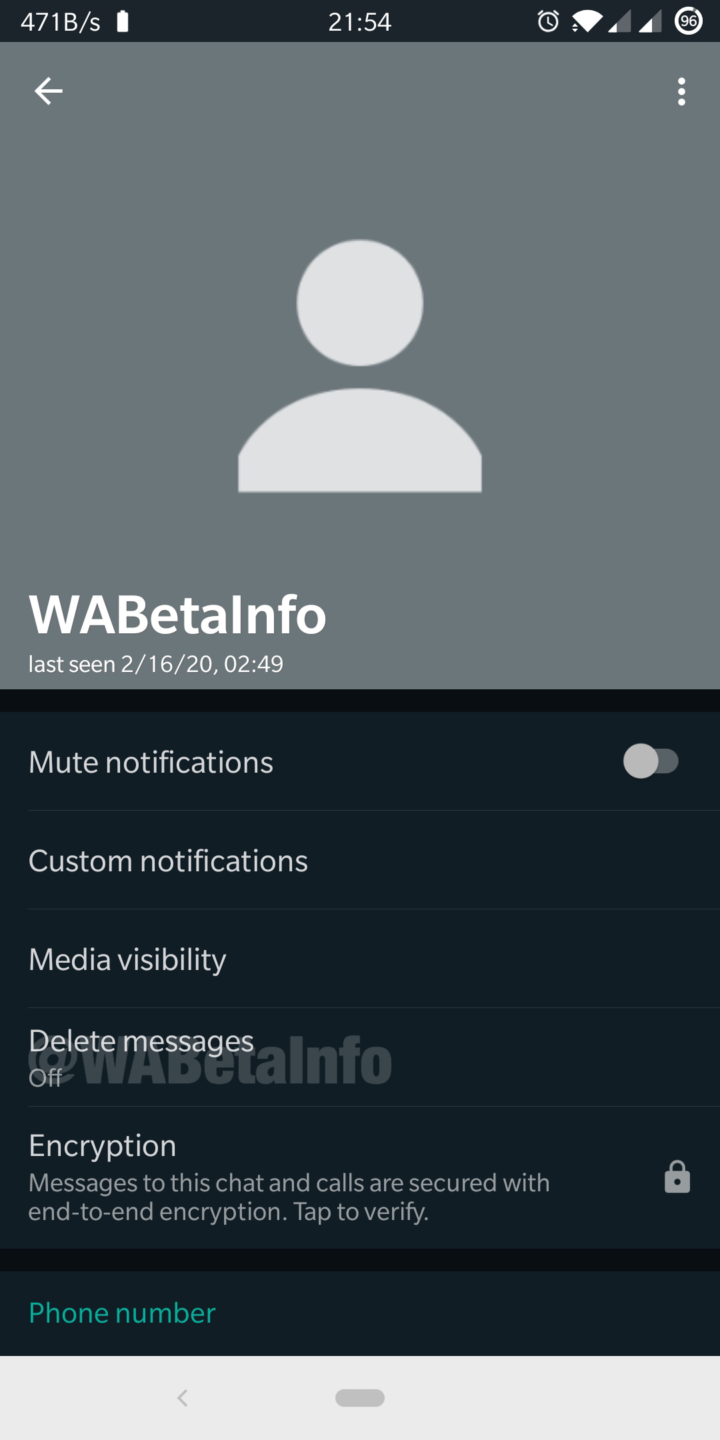 Privacy geeks love WhatsApp because all chats are encrypted, keeping them safe from prying eyes.

But having a massive backlog of your texts on other phones can create a cyber-security nightmare.

Sadly the feature isn't available yet – but evidence of its existence has been unearthed by specialist blog WABetaInfo. 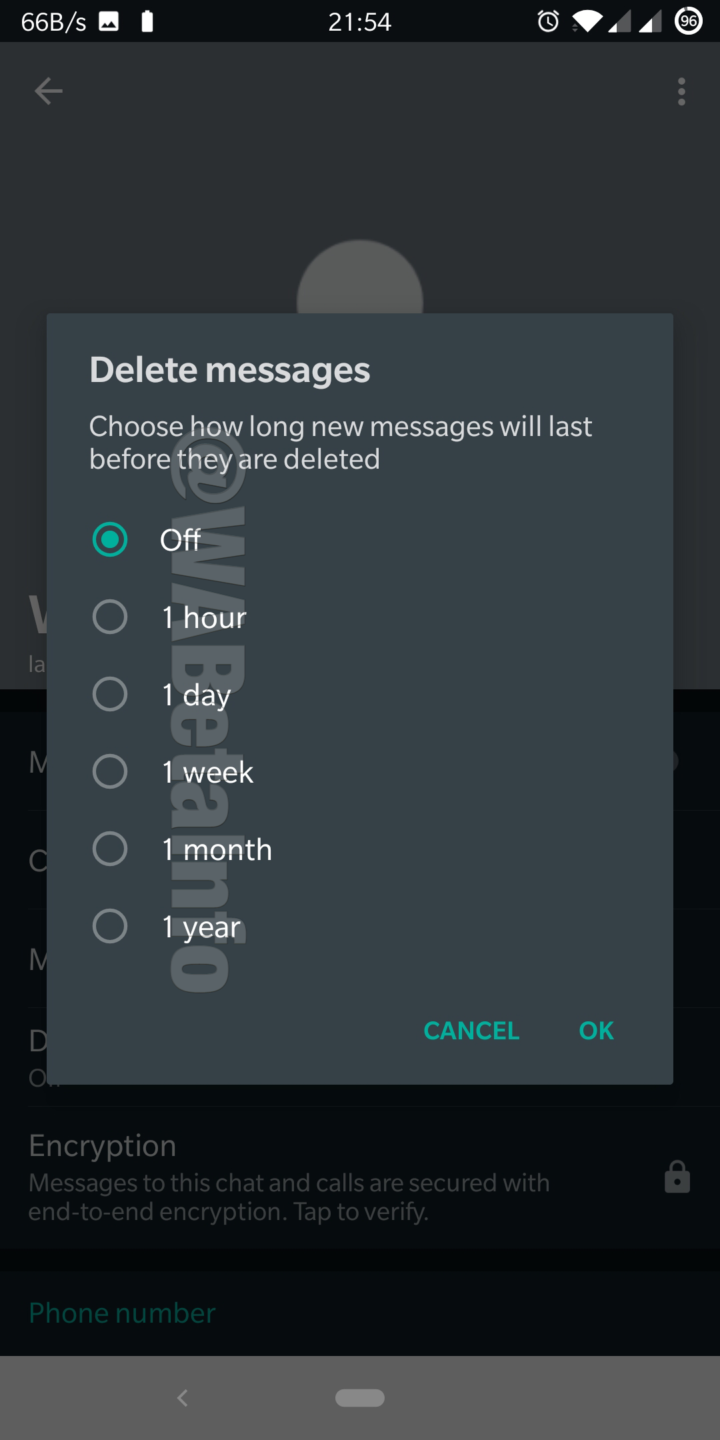 Almost every major WhatsApp feature added in recent years has been spotted by WABetaInfo.

In test versions of WhatsApp, the feature is hidden inside the app's Settings.

It can be found under the header 'Delete Messages', which says: "Choose how long new messages will last before they are deleted."

Options for a text's time-limit includes: one hour, one day, one week, one month and one year.

After the time limit is up, the message will be "unsent" from everyone's device.

Of course, the feature isn't fool-proof.

WhatsApp won't be able to delete messages from a phone that's been disconnected from the internet.

And there's no way of stopping screengrabs of messages.

But these flaws already exist with the 'Delete For Everyone' feature that 'unsends' messages in current versions of WhatsApp.

It's also worth noting that WhatsApp regularly tests new features, but they don't always make it to the public version of the app.

WhatsApp might decide that this new feature isn't a good idea and scrap it – so don't get too excited just yet.

The idea was popularised by rival chat app Snapchat, which ended up being used as a mechanism to send sexy selfies that vanish after a short time.

And Facebook, which owns WhatsApp, has also rolled out a similar tool on its popular Messenger app.

In other news, read our guide on how to send GIFs on WhatsApp.

WhatsApp's new Dark Mode has been branded "ugly" and "gross" by some users.

Find out which apps drain your battery life the fastest.

And check out our genius iPhone battery life tricks.

What new features would you like to see added to WhatsApp? Let us know in the comments!